The bomb explosion that went off in Zaria around 9am killed at least 25 people. 32 people were also injured in the terrorist attack carried out by a suspected Boko Haram suicide bomber.

Security operatives on duty were overpowered this morning by curious crowd trying to gain access to Governor Nasir El Rufai. 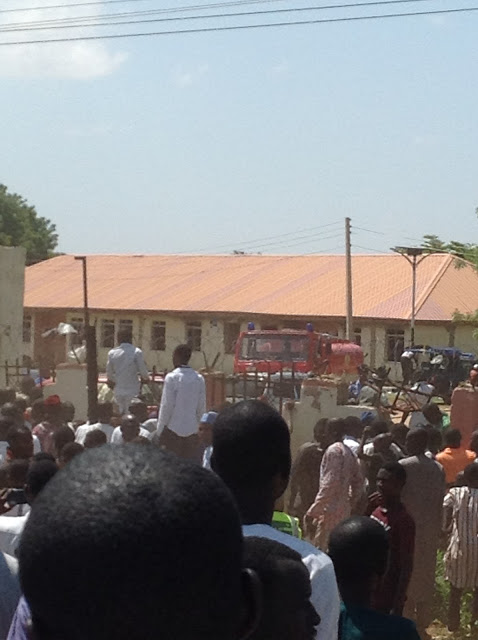 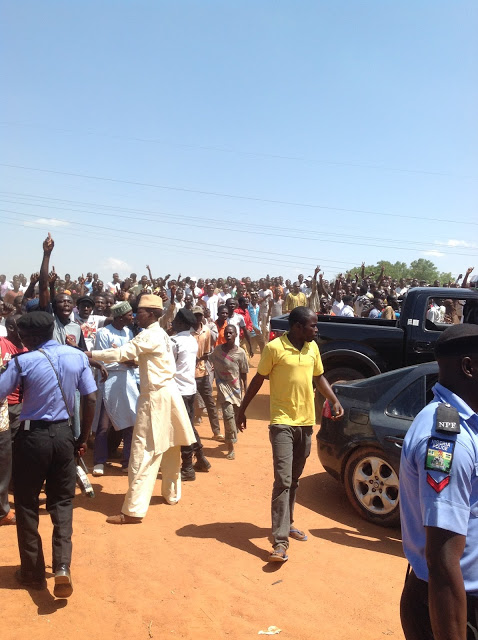 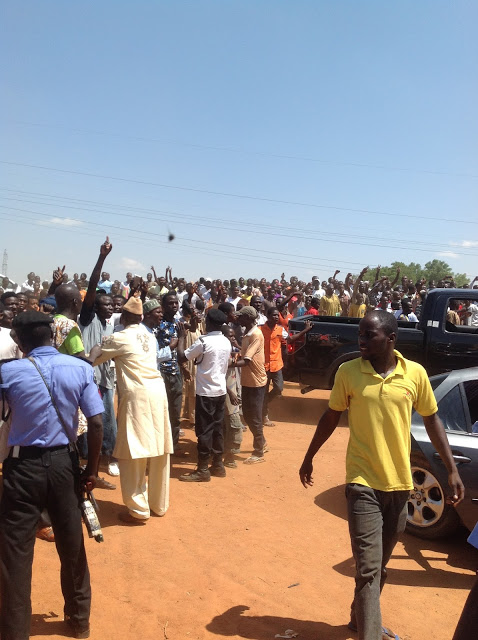 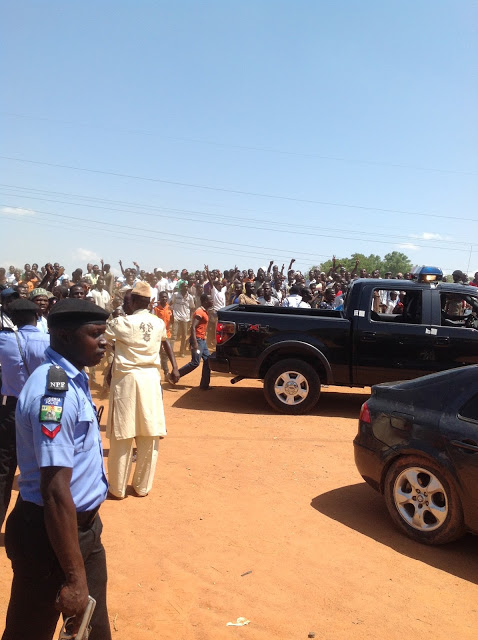 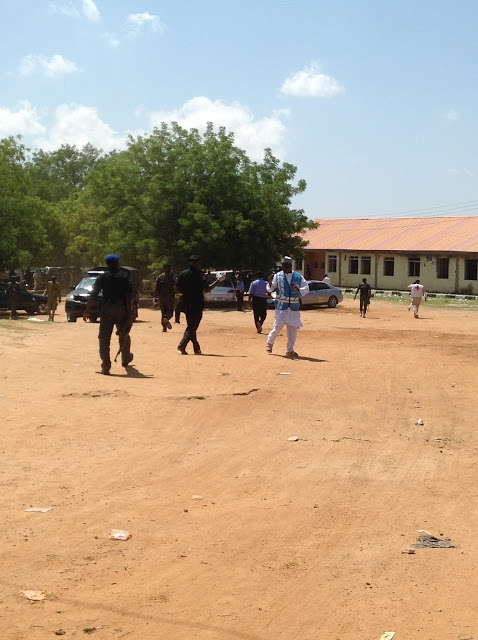 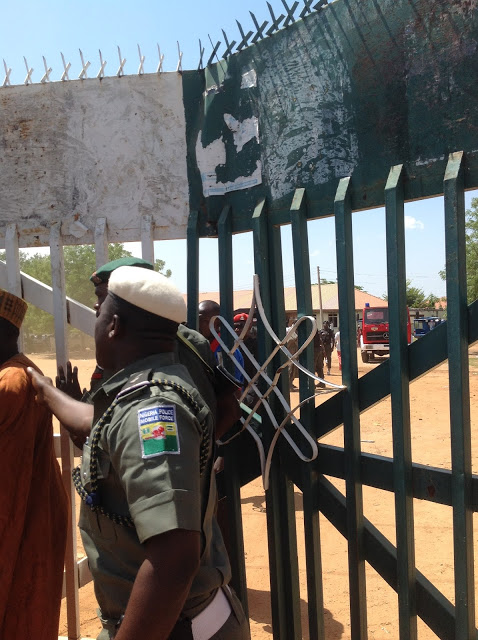 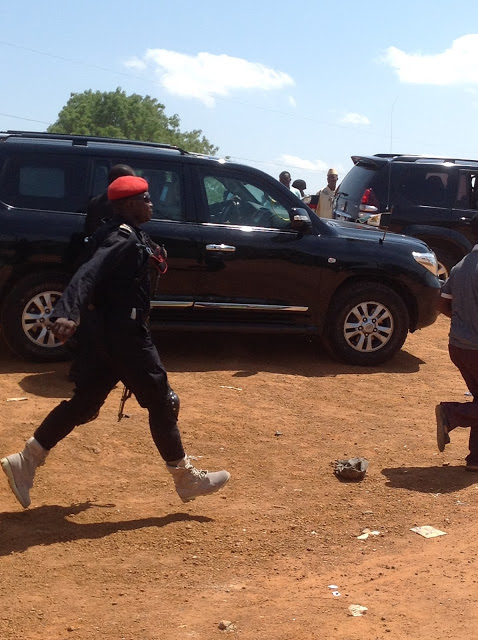 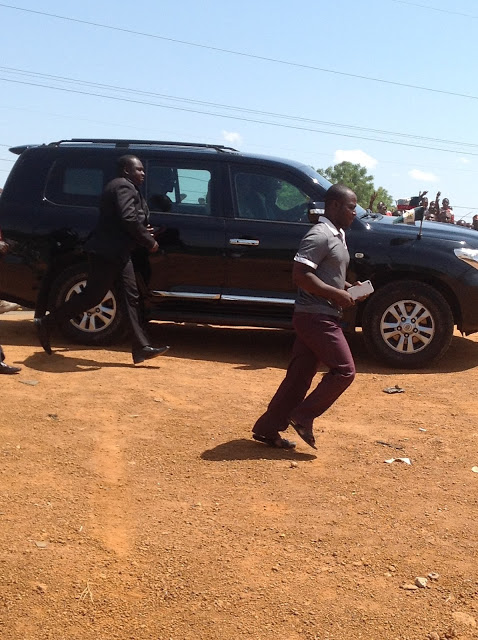 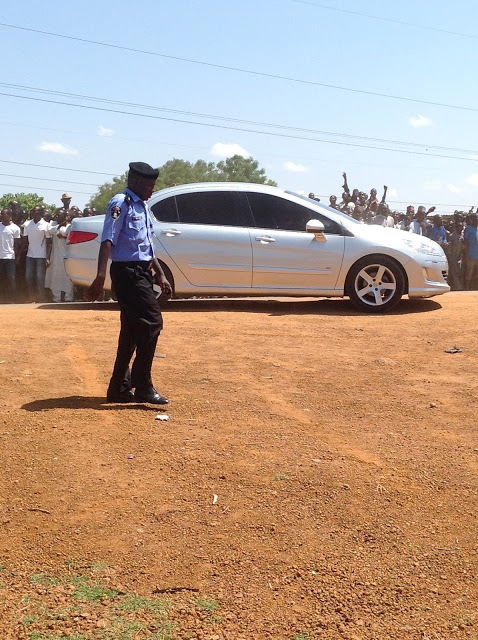 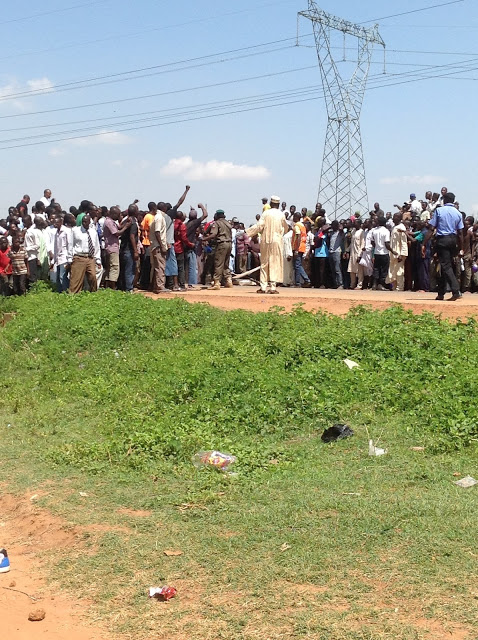 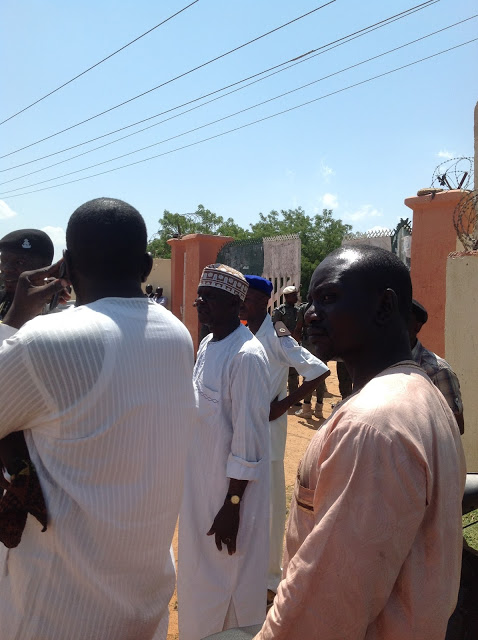 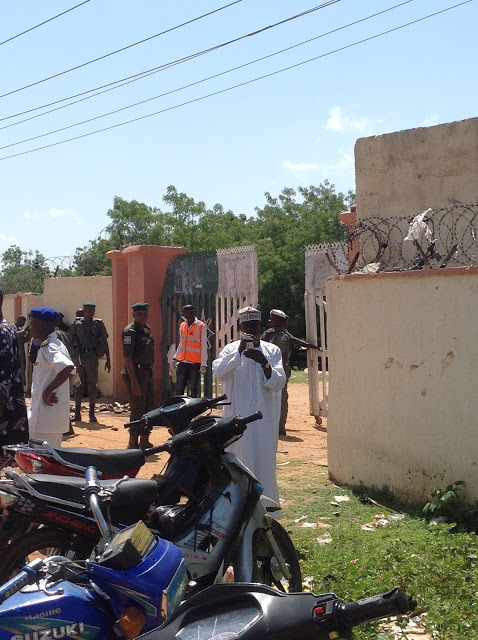 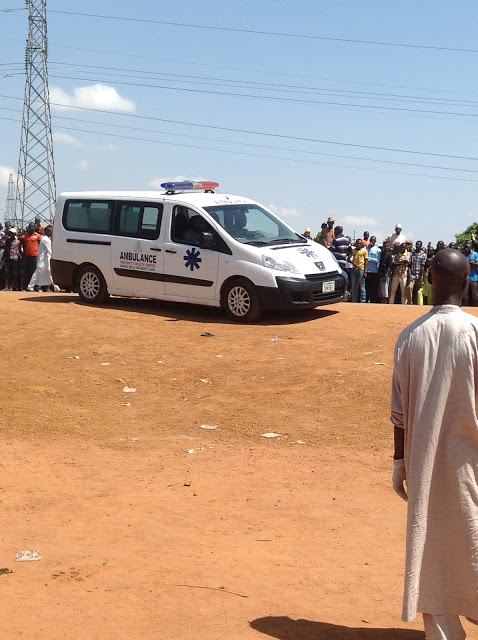 May the soul of the victims rest in peace.