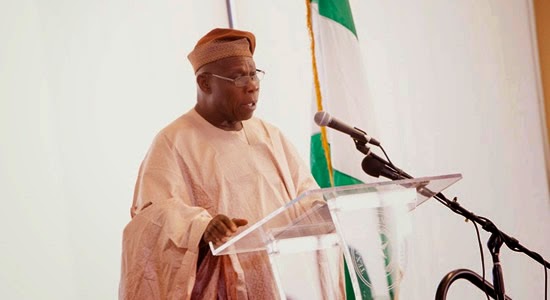 On Saturday President Olusegun Obasanjo gave a lecture at the Texas Southern University in Houston on the political and economic situation in Nigeria and Africa in general.