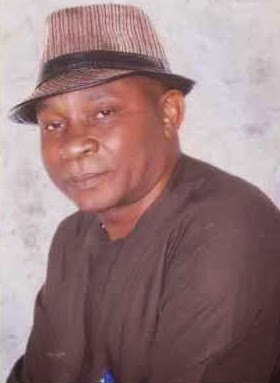 59-year-old Frank Emoto, a member of Bayelsa state House of Assembly has passed on.

The representative of Ogbia Constituency II in Ogbia LGA died on Tuesday at a hospital in Port-Harcourt, Rivers State, following over 5 years lung cancer battle.

His death was confirmed today by Chief Binabo, his friend of over 20 years.