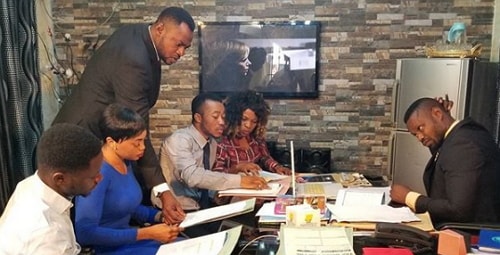 Come next week Friday the 20th of April 2018, Nollywood actor Odunlade Adekola will hold a graduation party for his theater students. 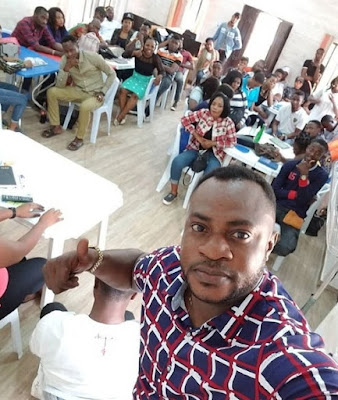 Insiders revealed that the school has become one of Odunlade’s top source of income as the tuition fee is not that cheap.