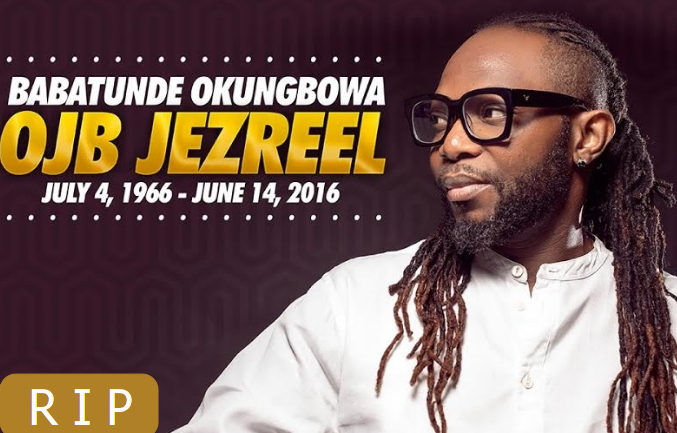 The Night OJB Jezreel Died In His Wife’s Arms

It was learnt reliably that on Monday, June 13, OJB had just played with the kids and wife, Mabel, a.k.a. Mama J till about 10pm before the family went to bed. But by 3am, an excruciating pain had overwhelmed him.

He groaned nearly helplessly but his wife prevailed on him to endure till 6am when they would rush to Gbagada General Hospital, Lagos, one of the best dialysis centres in the city and where he was always treated.

He cried all through the night and when it was about 6am, Mabel’s younger brother had joined the family to drive the couple to the hospital. He was in his boxers and Mabel had to rush to put a shirt on him.

By that time, he could barely mutter anything. But unfortunately, the doctors’ industrial strike had begun on Monday, June 13, so he would be unable to get anyone to attend to his emergency case.

But Mabel had reached out to another doctor in Isolo. Right there in the Infini SUV (one of the automobiles he gave her) which moved towards Isolo, Mabel screamed into his ears, “you’re behaving as if you don’t want to return home with me. 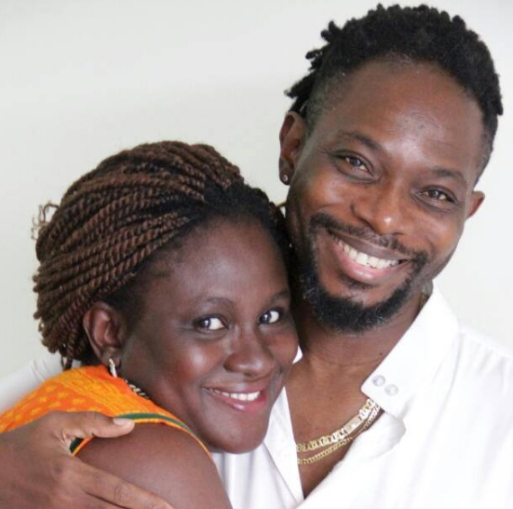 And you know the kids know that I would always bring you back home after treatment. If you don’t come back with me, what would I tell them?” His body was frail and heavy as he leaned on her. He couldn’t answer.

Alas, Mabel noticed his weight had changed. He had become heavier. Before they could get to the hospital, he gave up the ghost. As at when he died, he had emptied his bank account paying for dialysis which cost N35,000 daily and technically, he died broke.

After the successful transplant, he was supposed to return to India for a checkup a year after but we gathered from reliable source that he couldn’t go for want of money. Sadly, our source also insists that for about 10 months he couldn’t afford his drugs or any other treatment for that matter. But along the line, he got some reasonable money and resumed his dialysis. But his condition was already deteriorating because of the 10-month break.

So, when he finally made some fortune, the health had deteriorated and impossible to manage. He survived for the longest time among the six patients with whom he had the transplant, according to a credible source.