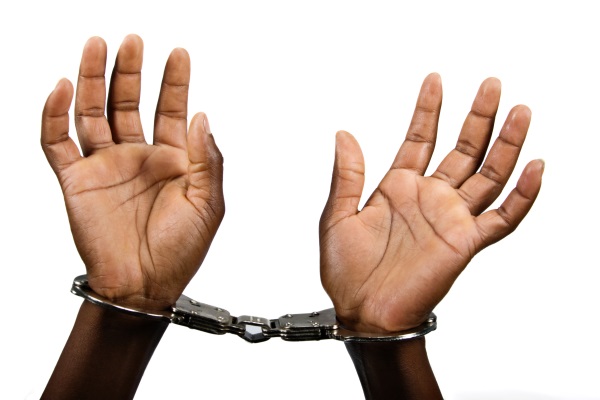 THE Head of Legal Unit of University of Lagos, Akoka, Ms. Mercy Olufunke Akinsode is in trouble again.

The highly temperamental and aggressive lady has been taken to court for abusing her nine year-old niece.

She was alleged to have sent the little girl into the streets for stealing a piece of meat from her pot of soup.

Ms. Akinsode probably knew the gravity of her offence and the odium it will bring to her person and the institution she works for, that is why she told the police that she is a housewife. She is the so-called housewife reported by most newspapers on Friday, June 12, 2015.

Miss Damilola Akinsode is the daughter of Ms. Mercy Akinsode’s late sister. She was said to have been brought from Ekiti State to live with her since the death of her mother years ago.

The story, according to the police prosecutor, DSP Godwin Anyanwu was that Damilola, who was brought back from school on the said day (Friday, June 5, 2015) by Ms. Akinsode’s housemaid, one Esther was given the meat to boil by Esther.

It was the same Esther who reported to her aunty that she (Damilola) ate a piece of meat while cooking it. The aunt on hearing the report sent the little girl away from her house into the street. She was said to have been sighted by a Good Samaritan while she was wandering in the market. It was the Good Samaritan that took her to Alade Police Station, Somolu, Lagos.

Ms. Mercy Akinsode, in he own statement to the police, denied ever sending Damilola away into the streets. She said she got a call in the evening from Esther that Damilola was missing and she immediately alerted family members to look for her. She said it was later she was told that Damilola had stolen some meat which was why she ran away from the house.

Her defence was not enough to stop her from being arraigned. On Thursday, June 11, 2015, she was arraigned before a Yaba Chief Magistrate Court on one count charge of Child Abuse.

The charge paper read thus: “That you, Akinsode Mercy, on June 5, 2015, at about 8 p.m on Bajulaiye Road, Somolu, in the Lagos Magisterial District, being a custodian of Damilola Akinsode, aged nine years, did unlawfully send her away from home to an unknown destination and thereby abandoning or exposing her to likely grievous harm.”

The police prosecutor, DSP Godwin Anyanwu said the offence was punishable under Sector 247 of the Criminal Law of Lagos State of Nigeria, 2011.

Ms. Mercy Akinsode pleaded not guilty to the charge.

The Chief Magistrate, Mrs. A. O. Soladoye, admitted her to bail in the sum of N100,000 with one surety in like sum.

We gathered that Chief Taiwo Osipitan (SAN) and Professor Akin Ibidapo-Obe of University of Lagos stood in as sureties for her.