The son of late Obafemi Awolowo who died on Wednesday March 27th 2013 at the age of 70 in a London hospital has been finally laid to rest.

The remains of the Tribune Newspaper publisher, Oluwole Awolowo was buried at his home town of Ikenne in Ogun State on Friday April 19th, 2013.

His final departure service held at Our saviour’s Anglican Church in  Ogun state.

Several past and present Governors and top FG delegates graced the burial.

Late Oluwole Awolowo is survived by his mother, wife and several children

May his soul continues to rest in perfect peace 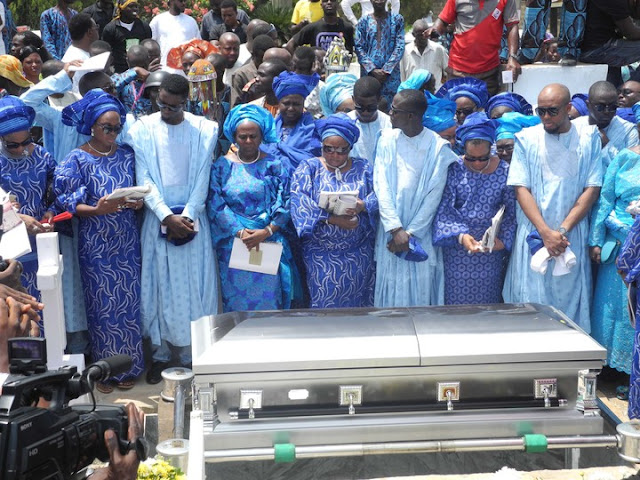