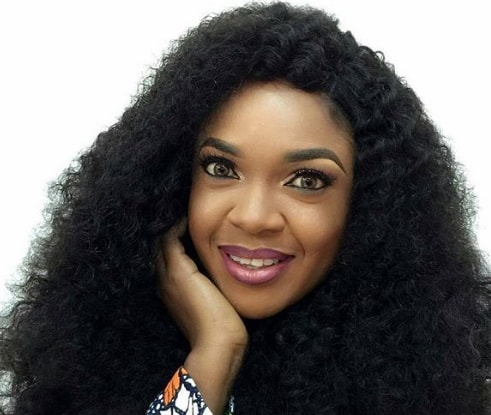 Nollywood actress Omoni Oboli is presently not a favorite of movie lovers following the accusation that she shows fake love in dealing with her friends and colleagues.

Omoni who was conspicuously missing at Uche Jombo’s movie premiere gave the excuse of being ‘busy’, an excuse that got on the nerves of Ini Edo who subsequently pointed out that Omoni Oboli only practices Instagram love

Nigerians have since waded into the matter, dissecting it and concluding that Omoni might be fake afterall and her ‘Women supporting women” advocacy might just be lip service.

Trolls have since descended on her page to drag her as a fake friend.

Omoni was the only one absent from the Fantastic Four consisting of Uche Jombo, Ufoma McDermott, Chioma Akpota and herself.

Here are some comments from her concerned fans. 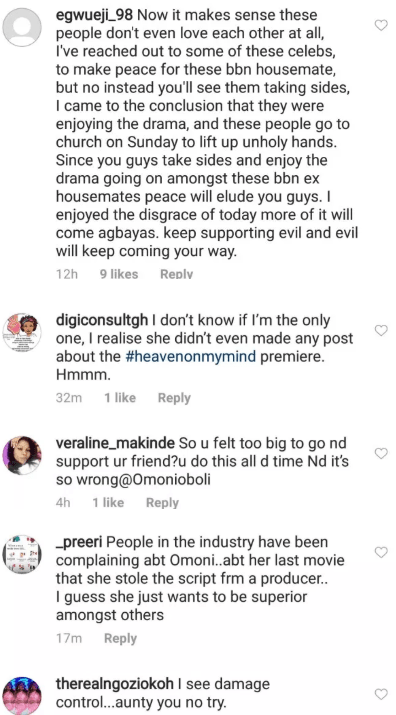 Continue Reading
You may also like...
Related Topics:heaven on my mind, omoni oboli