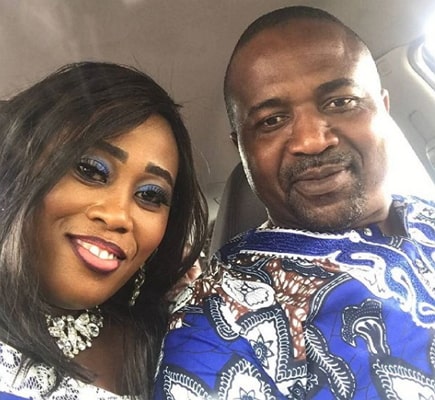 In this chat with Dupe Ayinla, the actress speaks about her family, career and how she is coping with her long distance marriage.

Well, I would say it is entirely a different game from dating. While we were still courting, I did not see a lot of things that have begun to come up now between us. But like the saying goes, we are from different backgrounds and I am learning how to cope with those changes.

There was a time you went off the scene, what happened?

That was after I got married. I had a baby and I had to stay away to cater for him. But now, he is no longer a baby. So I can leave him with a minder and go on set. I can say I am fully back now. You will be seeing more of me and my works too.

A lot. But with the support of my husband, I have been able to blend into the new me, I mean being married. I was thinking it will continue like when we were courting- you know going out, catching fun and all that. I really appreciate my husband for being understanding.

How have you been coping with your hubby based abroad?

I have a son now, so the space is not that open. I am not saying that I do not miss his space as my husband because when he comes in, he does not spend much time because of his business over there. But we have managed to balance it and it is working out quite well. A lot of people say actresses do not stay in their husband’s homes, especially those that are married to men abroad. Yes, my husband is based abroad, but any time he is around, I do not joke with his presence. 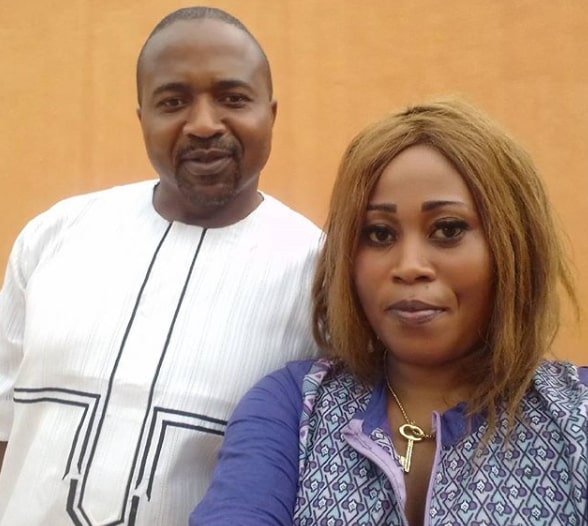 Even if you offer me one million naira at that time, I will gladly turn it down because he has been away for like six months and I also have been away on set for the sake of money. To me, it does not make sense.

People often complain about actresses being wayward. Has that been your case with your hubby or his family?

(Laughs) Well, I cannot say it does not happen. But in my case, my husband has respect for me. That is because he has been seeing the works that I have been doing and how people have come to appreciate them. One of them is the jingle I did for Ogun State government where I talked about the good work they have been doing, which caught their attention and I was invited and given support for my new project. I was also given the privilege of the governor’s elder brother coming down on set to pray for us when we started off.

When did the flair for acting start?

I would say right from my secondary school days. I can remember that people always wanted to watch me recite poems back then. That was how the whole thing started and I continued after my secondary school. Though, after my tertiary institution education, I had to work for a while, but I was not satisfied with what I was doing. So, I had to quit and face my acting career fully. 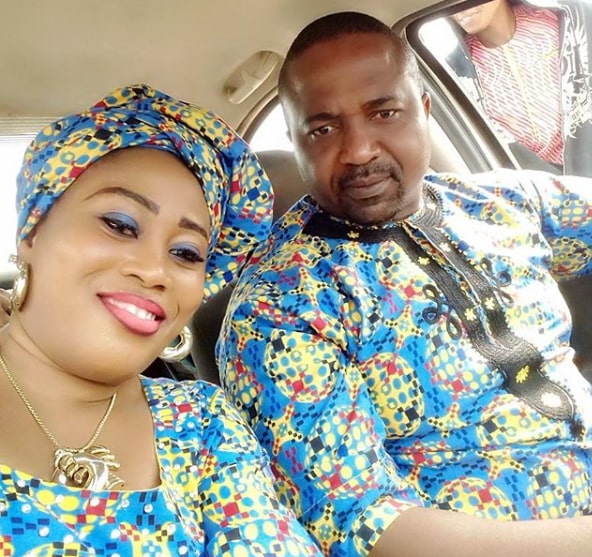 Since you started, what have been the challenges?

There are lots of them. But the common one is timing. You will want two people on set to play a particular role, but both have their schedules. So, you will have to hold on until they are both available at that time you need them. It is not easy being a producer, but we get on with every production and it has been a success story so far.

You mentioned your project being a big one, what do you mean by that?

This is a standard movie that is suitable for every member of a family. It is an educative story that deals with the need for child spacing and taking the right decision by seeking medical care when taking such decision. This came into existence when research showed that teens presently use birth control pills to prevent pregnancy. This movie is to let them know that it is not to prevent pregnancy for those that are not married, but prescribed for couples, that is legally married ones.

Is this a personal experience?

No, it actually happened to someone close to me who went to have IUD implanted at a young age to prevent getting pregnant because of her career and the consequence was great. This is a woman who is married and kept the secret away from her husband for five years, before finally opening up when the efforts to have babies became difficult.

This movie is written out of the permission of a close relative, who narrated her story to me. It’s quite unfortunate how some ladies pick their careers ahead of everything else. It is a story that is suitable for families; it will also enlighten a lot of people on the after effects of pills, injections and others that are taken without proper counselling from the professionals. The movie also has the approval of the ministry of health. It is an awareness project, so it got their approval when it was taken to them.

Do you intend to put this new work online?

I have a marketer. So I will be giving the project to him and it is my belief that it will work out fine. Though, I have some money that is outstanding, but this is not a discouragement, because , for my last movie, I was paid in full. I know the trending thing is online release, but I don’t know if that will be happening with this movie, after the selling in CD. We might have to sit down and discuss that if we have been able to get back our funds of production and profit.

Who are those in this movie?

Funsho Adeolu, Adeniyi Johnson, Seyi Edun, Jaiye Kuti, among others. The reason I picked this set of cast is because I know they can deliver the roles perfectly.

Omoni Oboli Ripped Over Absence At Heaven On My Mind, See What Nigerians Did To Her…
Nollywood Actor Victor Olaotan Still Bedridden 2 Years After Ghastly Accident, Opens GoFundMe Page For Donation