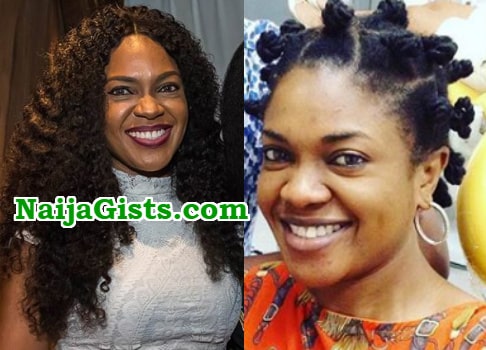 Months after her pregnancy rumour died down, Nollywood actress Omoni Oboli’s renewed weight battle has sparked yet another rumour.

She has added extra weight on vital parts of her body. Not only is her stomach protruding a bit, her hips and chest area have become wider while her facial appearance seems to be heavier.

Still exuding the aura of a very beautiful lady, those who gave closer look at a recent movie premiere are in big dilemma between believing that Mrs Oboli is just adding extra weight now and wearing the look of a mother, and the rumor that her new appearance might be an indication of a woman who is expecting another child.

Continue Reading
You may also like...
Related Topics:omoni oboli, pregnant