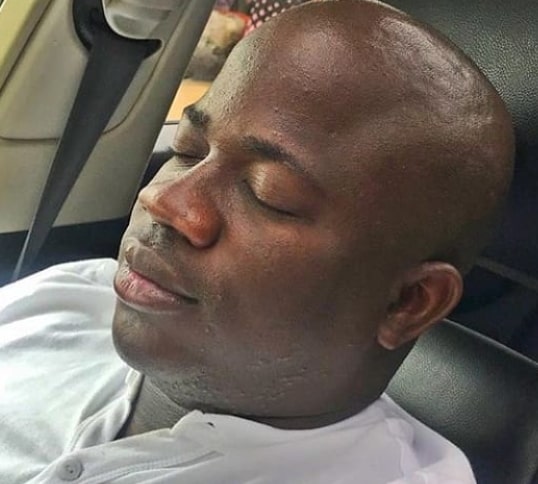 Although he has removed the update from his Instagram page, Kokun Foundation owner Mr Adepeju Olukokun is battling suicide and depression.

He revealed this via his foundation IG page on Sunday.

30-year-old Adepeju who refused to reveal the exact cause of his suicidal thoughts however said God has not fully answered him. 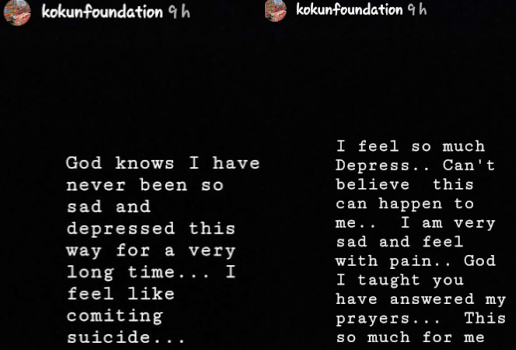 He is popular for giving out free food to destitutes in Lagos, Abuja and other parts of the country daily.

What makes his act of giving more interesting is that he serves everyone by himself. Those monitoring him said he has never really allow anyone to handout the food for him, he does everything by himself. If you want to verify this, go to one of his food drives. 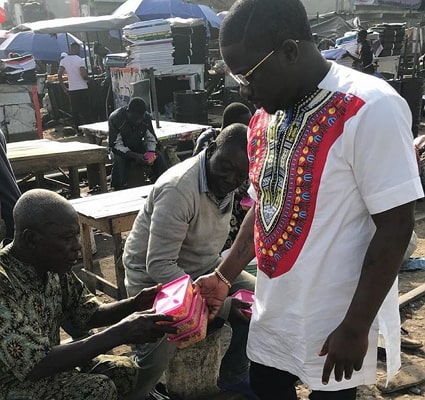 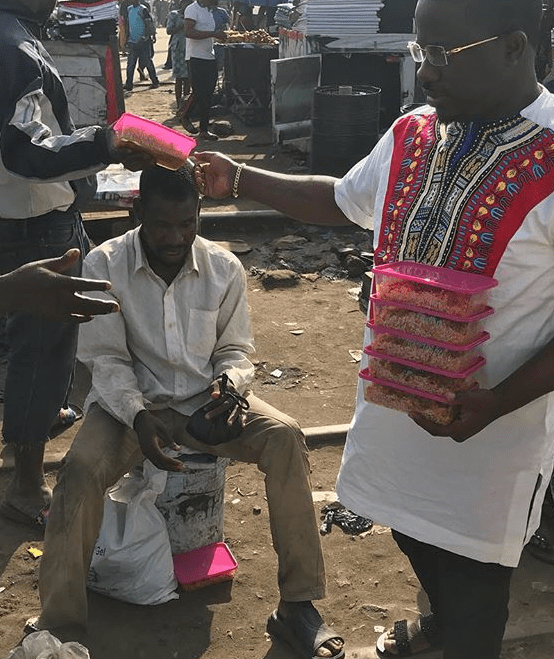 Before now, many have tagged him a Yahoo boy using the destinies (‘asiki’) of people for wealth but he seems unperturbed by the allegations.

Before removing the controversial Instastory, some of his fans alleged that the Yahoo boy ritual he allegedly did is haunting him.

Since this is hear say with no evidence, one can’t really say he did Yahoo Plus ritual.

May God deliver him from death if truly his hands are pure otherwise he should ask for forgiveness, go for deliverance and repent.