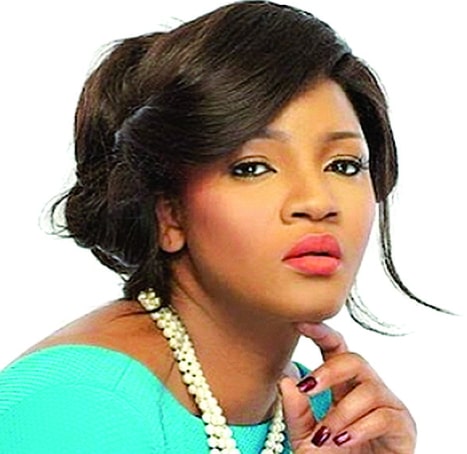 Omotola Jalade Wears Hijab, Says She Was Born A Muslim In Kaduna State

The actress took to the social media on Sunday to tell fans a never before heard story of her life.

According to the actress who shared a cute photo of herself in Hijab, religious violence is an evil act that doesn’t serve God or humanity. 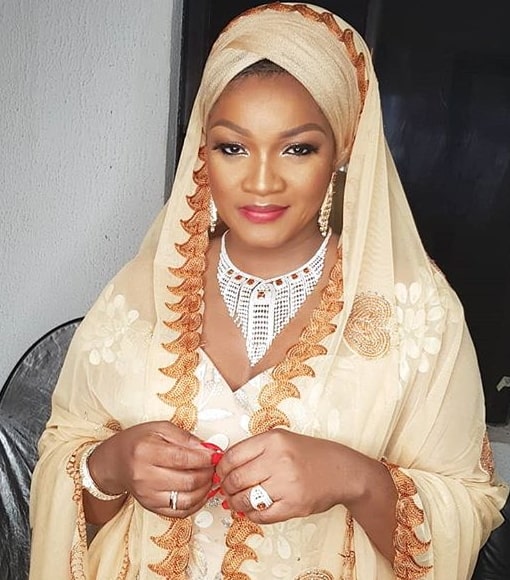 The mother of 4 further urged her fans to walk in love in order to make the world a better place. 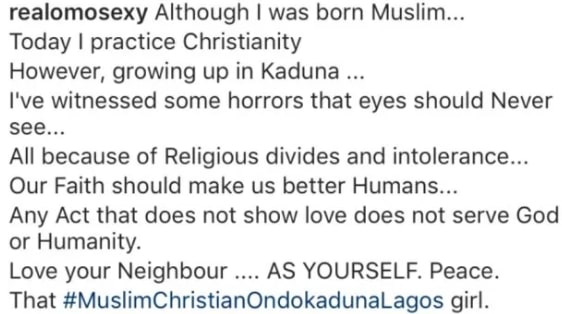 Her claim has never been mentioned anywhere in her biography.

May be it is time she updates her biographical information on Wikipedia.