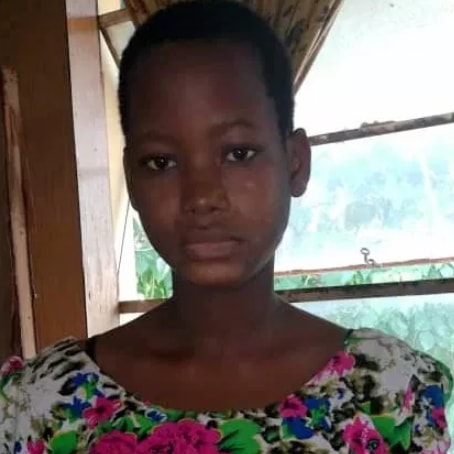 The mother, 21-year-old Taiwo Amudalat reportedly dumped the infant in a pit latrine in her residence at 28 Isheri Street and fled.

Her landlord who went to urinate in the wee hours of the day reported the matter at the police station when he heard the cries of a baby inside the latrine.

Police officials from Ilaro Station quickly rushed to the scene and rescued the baby alive.

In her confession, the mother who blamed poverty for the desperate act said she was an orphan married to one Owolabi Taiwo, a married father of 5 children who stopped taking care of her and the baby.

She said she discarded the child because she has no means of catering to him. 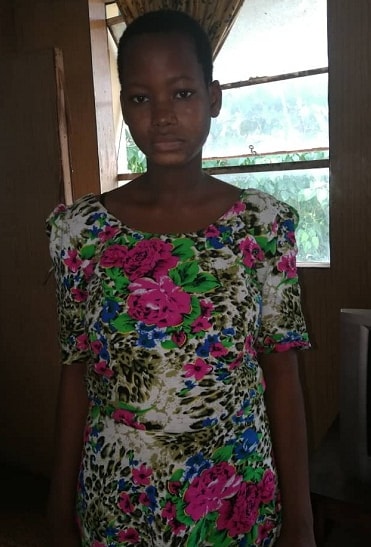 The infant is currently recovering at Stella Obasanjo Orphanage in Abeokuta.