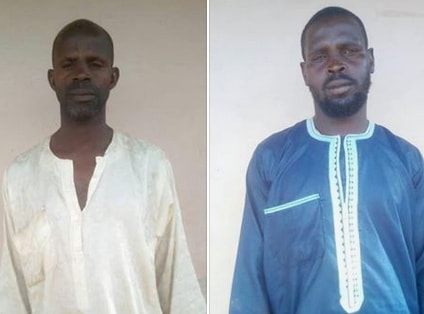 A driver and an assistant fuel station manager in Nafada town, Gombe state have been arrested for going against the Military rule which opposed selling large amount of fuel to motorists.

The two suspects identified as Adamu Bukar and Zika Mohammed reportedly delivered large amount of PMS to Boko Haram operating in Gombe state before they were caught and handed over to the military.

Efforts are ongoing to arrest their other accomplices. They are currently in the custody of the army.