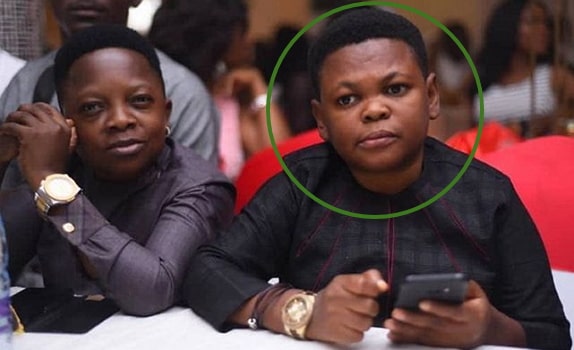 The actor said the viral photo below was taken from a scene in his latest movie, Babysitter. 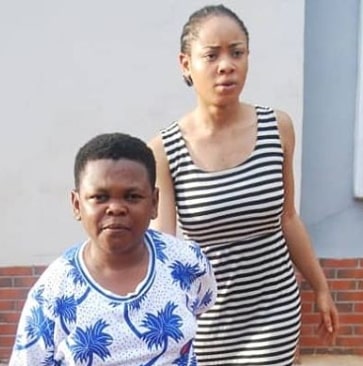 According the Pawpaw, who promised that the movie will be another blockbuster, the movie is centered on “a semi illiterate house help and a male babysitter faced with onerous task of saving the life of the only child their boss and his wife that die in an auto-accident, and also heir to his empire from the hands of his brother and toxic wife in his life. Matters are made worse when the babysitter was kidnapped.”

Continue Reading
You may also like...
Related Topics:nina, osita iheme