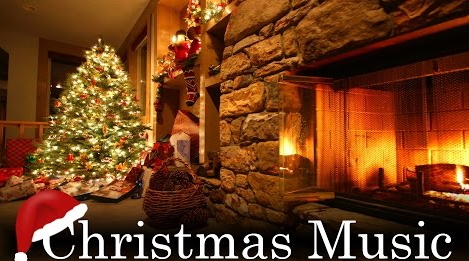 “According to a decision by the school’s Turkish Management, (material on) Christmas traditions and the Christian holiday will not be conveyed, worked on or sung about, effective immediately,’’ the high school’s leadership wrote to the department’s faculty in an email seen by dpa.

The school’s choir was also prevented from performing last week at the German consulate in Istanbul.
The salaries of the German teachers are paid for by German taxpayers, under a cultural treaty between the two countries. However, the school is under Turkish management.

“A ban on the subject of Christmas at schools is unacceptable, especially if they are co-financed by Germany,’’ the foreign policy spokesperson for the Greens, Omid Nouripour, told dpa.

“The federal government must make this clear to Ankara if the Turkish government is not responsive, then the funding for the school must end,’’ Nouripour said.

The Turkish Ministry of National Education and leaders of the high school’s German Department did not respond to requests for comment.