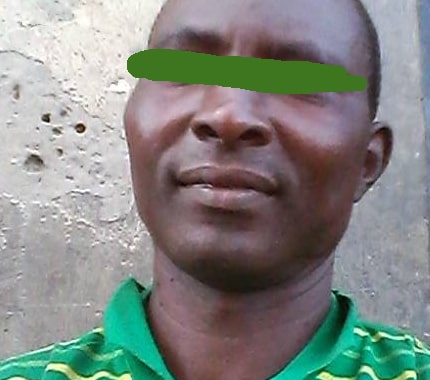 Olise, a friend to the twins’ father, is facing a two-count charge of child defilement before Magistrate Bola Osunsanmi.

The defendant is said to be a pastor at Anointing Chosen Vessel, Governor’s Road, Ikotun, Lagos.

In the first count, Olise was alleged to have unlawfully defiled the first twin on November 15, thereby committing an offence contrary to Section 137 of the Criminal Law of Lagos State 2015.

The defendant was said to have committed the act in the house they all lived in. The girls live with their parents.

Olise was said to have perpetrated the act when the girls’ mother travelled out of the country and their father was at work.

Magistrate Osunsanmi did not take the defendant’s plea. The case continues on January 23.