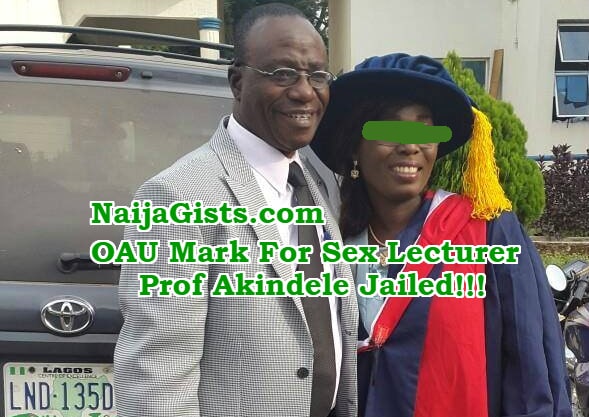 Professor Richard Akindele, an ordained Pastor was today sentenced to 6 years in jail for demanding sex to pass his student, Miss Monica Osagie.

The presiding judge, Justice Maurine Onyetenu, passed the judgement after the former lecturer had changed his earlier plea from “not guilty” to “guilty” in anticipation that he could be pardoned. 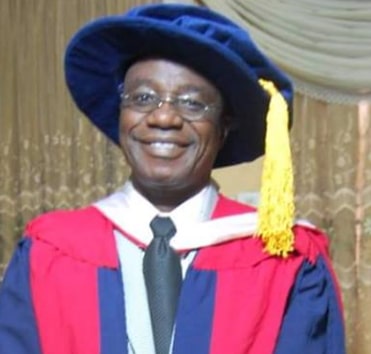 However, the judge, who ruled that the jail term should run concurrently, also ordered that the Samsung X4 of the victim should be returned to her and the Samsung X8 of the defendant should be forfeited to the Federal Government.

After the judgement, the defence counsel, Francis Omotoso, pleaded with the court to suspend the sentence and negotiated for a plea bargain but Justice Onyetenu declined, saying “the rampant cases of students harassment by lecturers should be stopped.” 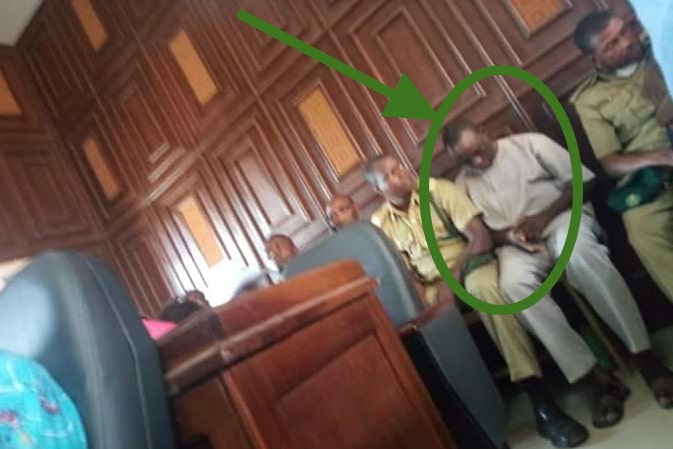 The judge, who affirmed that plea bargain is not absolute, said it was at the discretion of the court.

“This kind of issue is too rampant in our tertiary institutions. We send children to school, they come home telling us that lecturers want to sleep with them. We can not continue like this. Somebody has to be used as a scale goat. Even primary schools pupils are complaining.

“Telling me to suspend sentence does not arise. Plea bargain does not arise. May be the case continue to occur and reoccur because someone has not been used as example. It is time for the court to start upholding the right of the children, especially female students. The case is endemic.”

The defence counsel further informed the court that Akindele had lost his job and learnt his lesson, adding that the university had also discovered an error in the victim’s examination paper’s marking and had concluded plans to compensate her.

The counsel further told the court that the OAU management is planing to make offices of the lecturers open by building the front side with glasses to discourage immorality.

But the judge turned prayer of the counsel down and simply said, “do you think they do it in the office? They go to hotel.”

Counsel to the Independent Corrupt Practices and Other Offenses (ICPC), Mr. Shogunle Adenekan, earlier urged the court to confiscate the mobile phone of the defendant and make him forfeit it to the federal government.

He told the court that sensitive materials were discovered in the cell phone during forensic investigation but advised that the mobile phone of the victim be released to her.