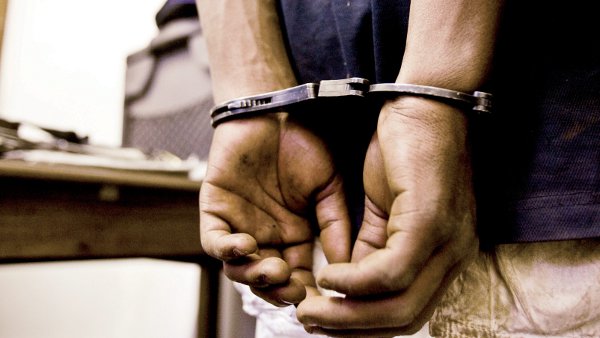 A pastor identified as Samson Odey­emi, has been arraigned at an Iguobazuwa Magistrate court for raping a married woman.

Police Prosecutor, Agagi James told the court that the offence was committed on May 14, when the pastor took the victim to a river for spiritual cleansing.

The victim was said to have gone to the pastor to seek spiritual healing follow­ing spiritual attacks she was having.

Pastor Odeyemi allegedly asked the victim to pull her clothes but she refused, fol­lowing which he forcefully raped her.

It was learnt that the inci­dent became public knowl­edge when the victim’s chil­dren started falling ill and the husband was told to ask his wife what she did.

She was said to have con­fessed and Pastor Odeyemi was arrested.

He however pleaded not guilty to the one-count charge.

Meanwhile, the trial Mag­istrate, I. U Iyioha, has grant­ed the accused bail and ad­journed the case till July 10.