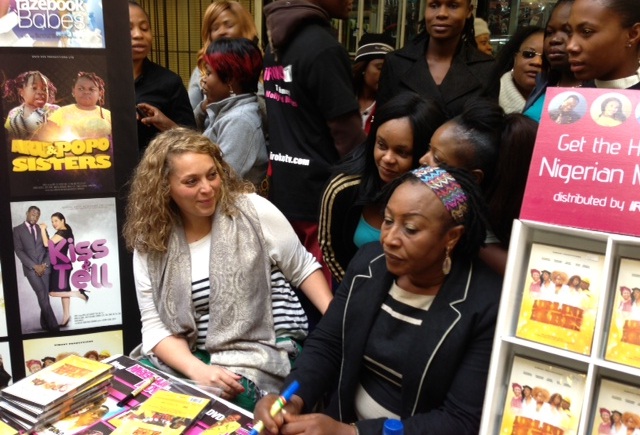 She signed a couple of DVDs which include her Airline Babes and many others.

She also met some fans and few DVD vendors.

The actress is set to visit several areas in JoBurg before the week runs out.

Mama Gee just concluded her son’s wedding in London and from there she went for a movie premiere before embarking on this trip to South Africa. 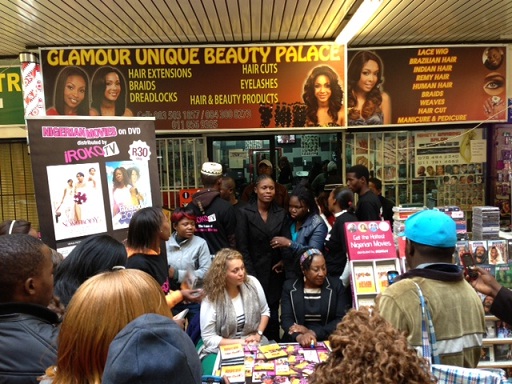 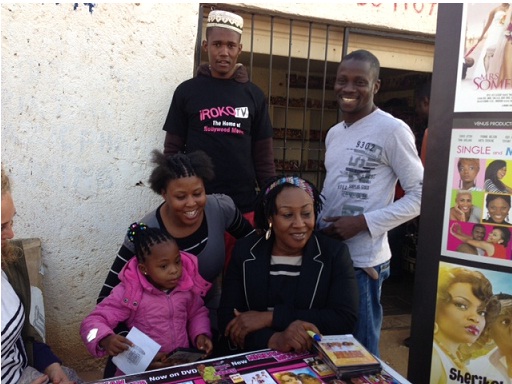 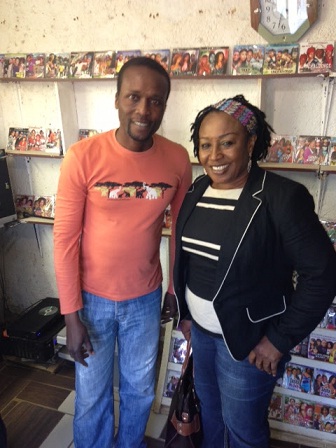 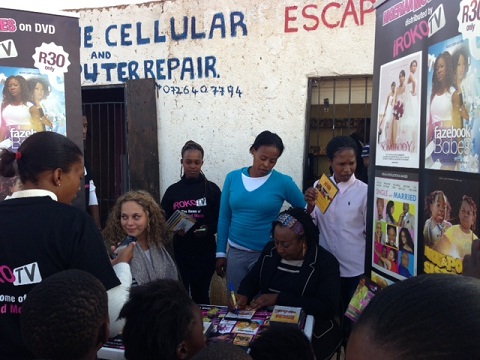