Have you guys seen the interior of the newly commissioned church building of House on The Rock church located on Lekki-Epe Expressway in Lagos?

This beautiful state of the art, ultra modern church is a place to visit.

On Saturday, the founder of House on the rock church, Pastor Paul Adefarasin and his wife commissioned the new church called Rock Cathedral with top dignitaries in attendance.

Former British Prime Minister, Tony Blair and the President of the Federal Republic of Nigeria, Goodluck Jonathan, American gospel singer Don Moen and many others graced the event on Saturday, the 20th of April 2013. 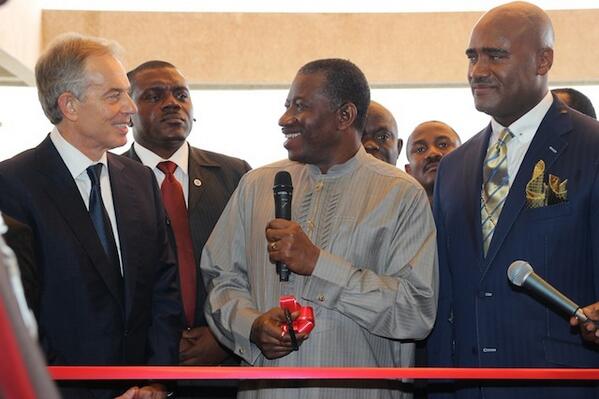 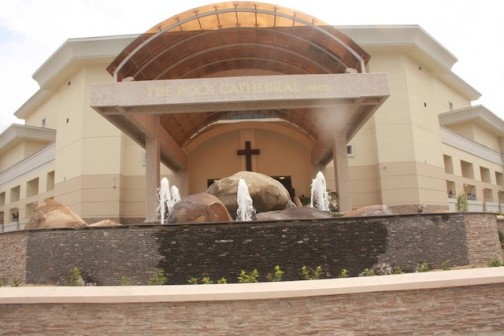 The building is very close to Liberty Hall in Lekki-Epe Expressway in Lagos Nigeria.

The new church has the sitting capacity of 10,000 worshippers at a time.

See more photos of the Rock Cathedral Lagos below