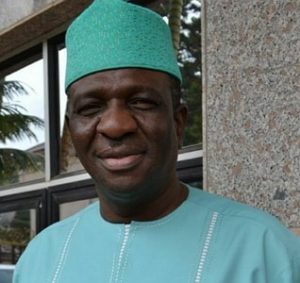 The gunmen who kidnapped PDP Financial Secretary Hon. Kayode Oni in Ekiti last night have demanded for a whopping N30million for his freedom.

The politician was heading to his home in Aramoko Ekiti around 8:15pm yesterday when some gunmen wearing face mask abducted him on the Efon Alaaye – Erio Ekiti Federal Highway.

The kidnappers reportedly called his wife and younger brother to demand for the huge ransom.