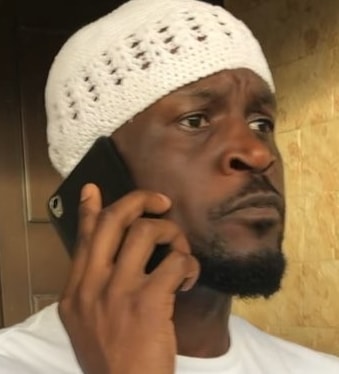 Peter “The Oracle” as  he now prefers to be called has joined Nigerians celebrating Super Eagles victory over Iceland all over the world today.

The singer revealed this in a short clip uploaded on his official IG page the moment the Victorious Super Eagles players secured their first win at the event.

Peter Okoye promises to host the upcoming match between Argentina and Nigeria at his home in Park view Ikoyi.

See him in action in the video below

The match will hold on Tuesday the 26th of June 2018 at Krestovsky stadium, St Petersburg Russia.

Continue Reading
You may also like...
Related Topics:oracle, peter okoye