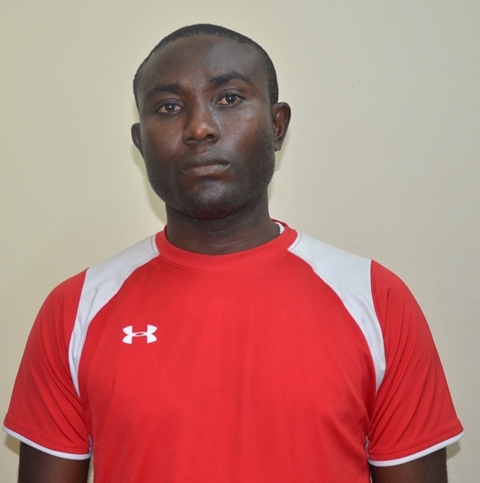 An employee of Arik Air, Mr. Ikechukwu Chibuzor Oliver has confessed that he collected N400,000 advance payment to smuggle 20 kilogrammes of cocaine on board the airline’s aircraft.

The National Drug Law Enforcement Agency (NDLEA) said in a statement issued yesterday in Lagos that Oliver, who had been arrested by the agency, was promised N1.2 million as his share in the deal.

The chairman of the agency, Alhaji Giade, said the 35-year-old suspect who works as a catering loader was found to have subverted airport security by concealing cocaine in catering supplies.

“Preliminary investigation revealed that both Oliver and Chika had been infiltrated by a suspected drug cartel. Oliver told narcotic investigators that he was invited into the illicit drug deal by his colleague Chika Egwu Udensi, a senior member of the Arik Air cabin crew that was arrested in London on flight W3101,” said Giade.

In his confession, Oliver was quoted by the NDLEA chairman as saying: “It was Chika that introduced me into the drug deal. Whenever Chika gives me the drug, I will hide it in catering supplies. Chika knows where to collect the drug inside the flight. They pay me N400,000 per bag. I was expecting N1.2 million for the three bags that I smuggled into the aircraft.”

Consequently, he said airline officials and airport workers “shall be subjected to comprehensive search”, adding that the agency “will resist any act capable of undermining security at all entry and exit points” as “all catering trucks, luggage trucks, aviation fuel tankers, machines and personnel whose duty directly or indirectly relates to the tarmac and flight operations shall be subjected to full screening.”

As part of investigations, Giade said Udensi’s rented apartment on Pastor Ojediran Street in Ejigbo, Lagos, was searched by operatives of the NDLEA.

“He lives there with his mother and siblings, while his wife and children are based in Canada. The latest Range Rover car belonging to the prime suspect parked on the airline’s premises has been moved to the NDLEA office as exhibit,” Giade said.

Photo: 4 Nigerians Arrested In Indonesia By Immigration While Browsing Internet At Cybercafe
America Has The Highest Rate Of Mass Shootings Deaths & Gun Ownerships In The World