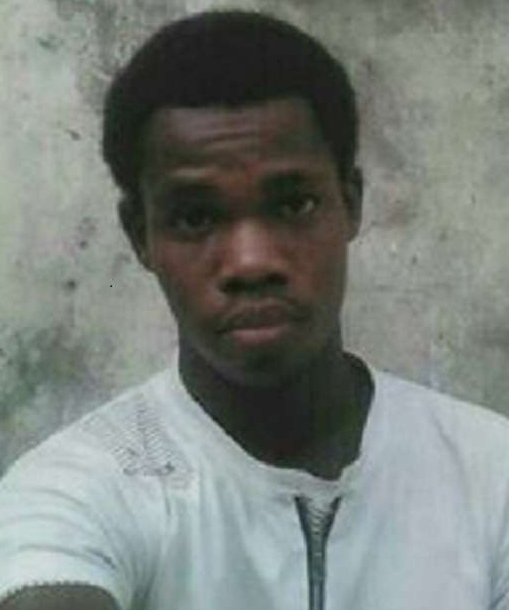 The promising life of an undergraduate of the University of Lagos has been cut short for allegedly renouncing cultism.

On Saturday the 19th of March 2016, a young man studying Microbiology at the institution was forced to drink poisonous insecticide, Sniper because of his decision to leave the dreaded cult

The deceased, a 300 Level student was rushed to LUTH after the cultists attacked him but he died on Sunday afternoon.

The undergraduate identified as Jacob Eniola was forced to drink the poisonous substance because he knew their operational secrets.

The kind of tragedy happening in Nigerian Universities these days is heartbreaking.