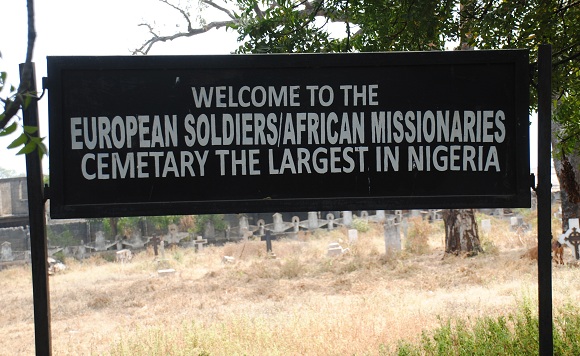 If the dead could talk, some white colonial soldiers buried in Lokoja would have been doing so. They would have been shouting themselves hoarse, protesting the way and manner residents of the city have invaded their abode and denied them sleep.

One of the things that make Lokoja, the Kogi State capital a Nigerian township like no other is that it hosts about the biggest cemetery for white colonial masters. Various administrators and soldiers as well as white and black missionaries who died in and around the area were buried there in their large numbers. Some of them were buried way back in 1880s, the rest a little after 1900. They have long decayed and become mere earth. But there are still compelling signs at their gravesides, clearly suggesting who owned the graves.

When Daily Sun visited Lokoja recently, there were more than enough signs that those dead were having some rough patches at the hands of city residents who have appropriated the portions apportioned to the dead. 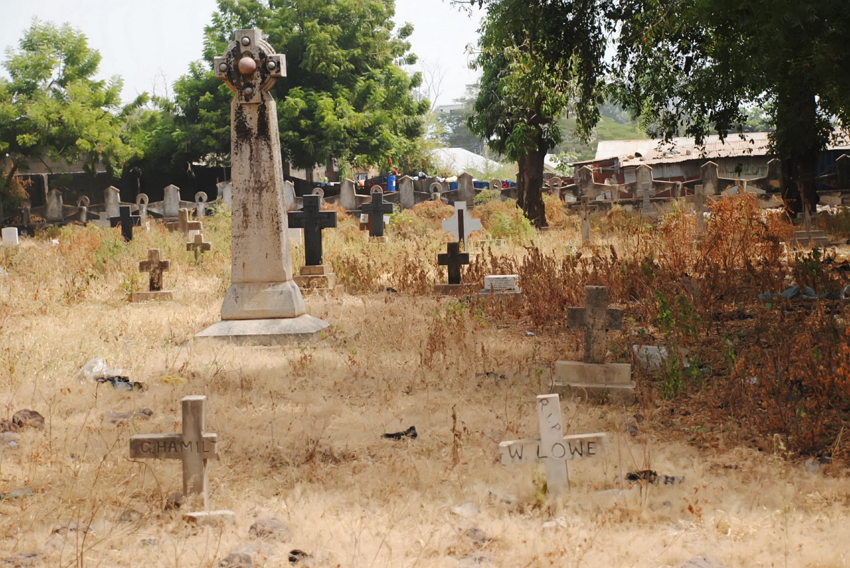 In most cultures, the dead are accorded their fullest respect. No wonder then that they are washed and clothed before burial. Their tombs and gravesides, which are their final, earthly resting homes, are protected from assaults. And they possibly trust that the living would help them rest peacefully.

But at the Lokoja cemeteries, there seem to be no let up to the manner the residents are abusing the dead. Daily Sun investigations showed startling ways the people have confiscated the places. They defecate and pour refuse on the dead. The daring ones play and rest with the dead. Some, even sadly, sleep on their graves in the day and at night. They defile the authorities and go on abusing the facility with gusto.

Looking back, one recalls that at some point, the colonial masters had Lokoja as their administrative headquarters. That was a long time before the Nigerian idea was ever conceived. Because of the confluence of the Rivers Niger and Benue, Lokoja proved a perfect place for administration and commerce for the colonial masters, their soldiers and the accompanying missionaries. Many of them who died were brought to Lokoja for burial. And that was how the cemetery idea was first introduced into the country. One of them is the European Soldiers/African cemetery said to be the biggest in the country.