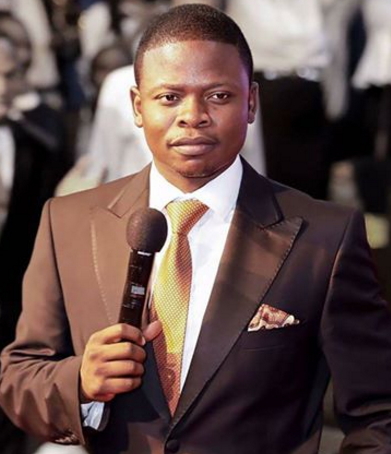 Check out a new brand of pregnancy test kit as introduced by a controversial Malawian Pastor based in South Africa.

Shepherd Bushiri recently told his congregations to purchase some of his new pregnant test kits in order to find out who the real father of their baby is.

He said after using the anointed test kits”, he will prophesy into the kits and the name of the person responsible for their pregnancies will show up on the pregnancy test kits screen. How possible? 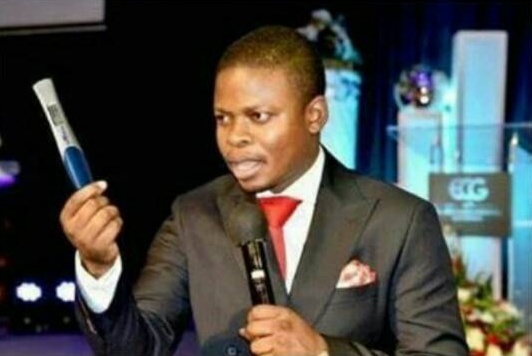 This is what Bushiri told a presenter at Mpumalanga radio station in South Africa on Monday.

He however warned that his anointed pregnancy test will not work for cases of spiritual husbands that stalk and rape both men and women in their homes.

The founder of Shepherd Bushiri Ministries has been branded fake for trying to dupe his female church members with this unreal claim. 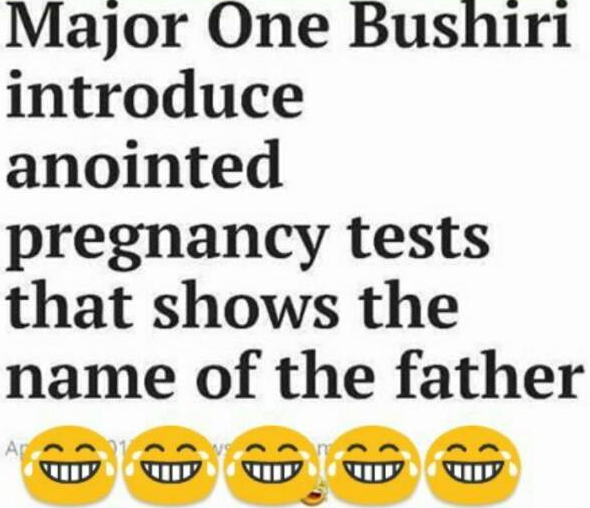