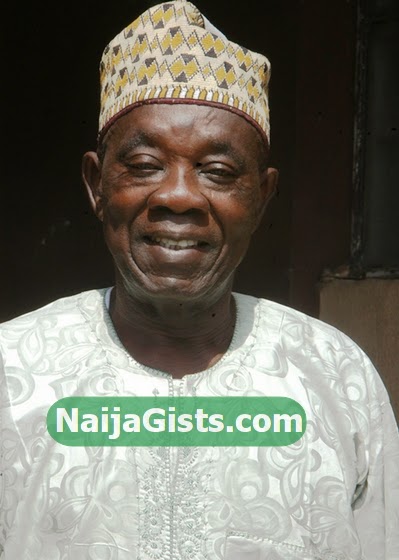 An elderly man who was said to be the younger brother of late Chief MKO Abiola has been arrested for duping a pastor and another individual in Abeokuta, the capital city of Ogun State.

73-year-old Alhaji Mubashiru Abiola appeared before a Magistrates court in Abeokuta yesterday for allegedly selling an acre of land to one Pastor John Joseph and another person at the same time.

The accused took N1.5million for the land he sold to Gospel Apostolic Church founder and another individual whose name was not revealed by the police.

He however pleaded not guilty to the offences and was granted N100K bail with 2 sureties in like sum.

The case had been put over till the 20th of January 2015 for hearing.