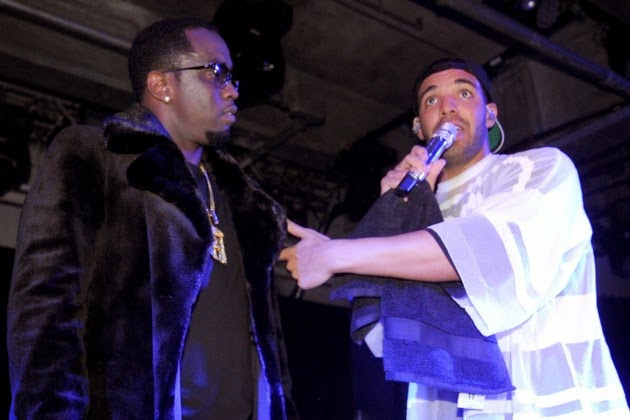 Business mogul Sean John Combs aka P.Diddy is reportedly to have injured rapper Drake during a fight that broke out in Miami on Sunday night.

According to rapper Rick Ross’ DJ, Sam Sneaker, 45-year-old P Diddy and 28-year-old Drake engaged each other in a hot argument outside a night club in Miami and before people could intervene, a violent altercation broke out.

After the brawl, Drake was rushed to the hospital with dislocated shoulder while P Diddy reentered the night club around 4am.

Daily News claimed that the fight stemmed from Drake’s nasty comment on Singer Cassie, the girlfriend of P.Diddy.

Another source who was at DJ Khaled birthday party where the two accosted each other said P.Diddy accused Drake of using his music without the proper rights.