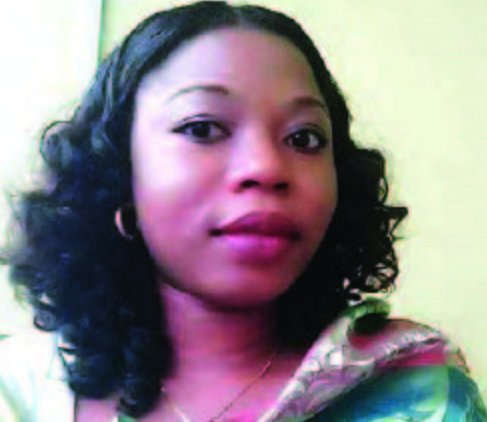 A male banker simply identified as Kingsley has narrated how some kidnappers killed his wife while they were returning to Ekpoma Edo state from Port Harcourt Rivers State.

According to the grieving widower, he was kidnapped alongside his wife on Sunday the 11th of June 2017 by some heavily armed gunmen in Rumuoji area of the state.

Sadly, he lost his wife due to the maltreatment she got from the hands of the dare devils. 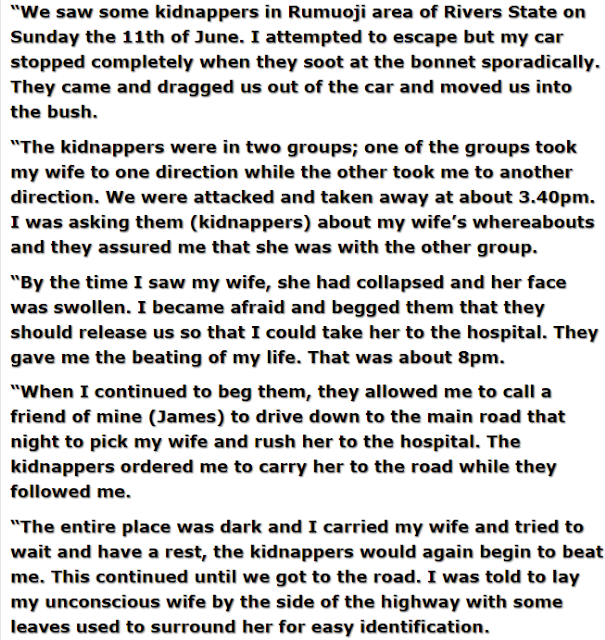 Kingsley and Adaoma got married on the 29th of April 2017 in Port Harcourt.