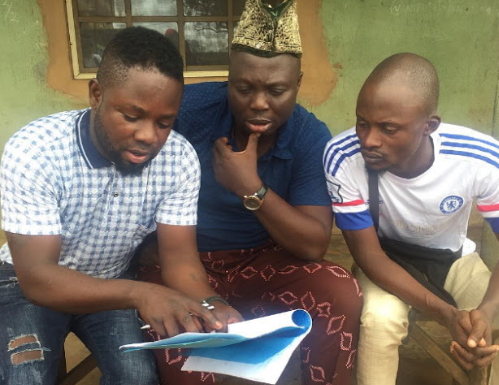 Mr Latin and others were earlier today spotted on the set of Abimbola Kazeem aka Jigan Ijewuru’s new movie, Baba Oja at Omitoro area of Ikorodu Lagos. 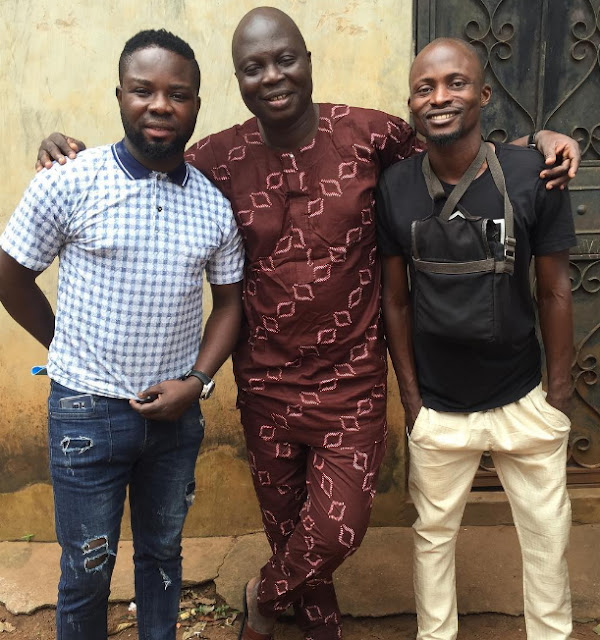 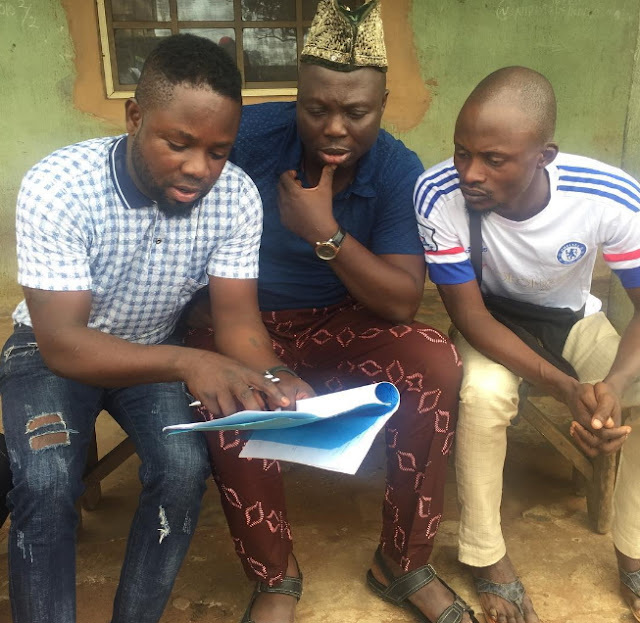 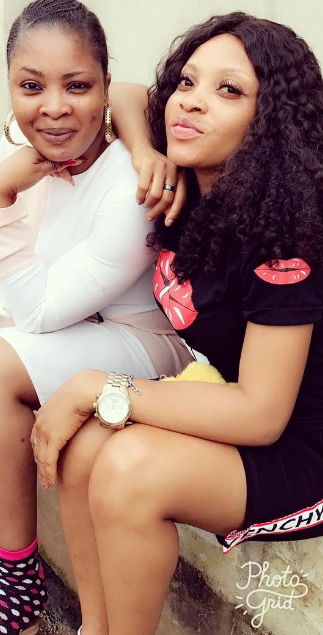 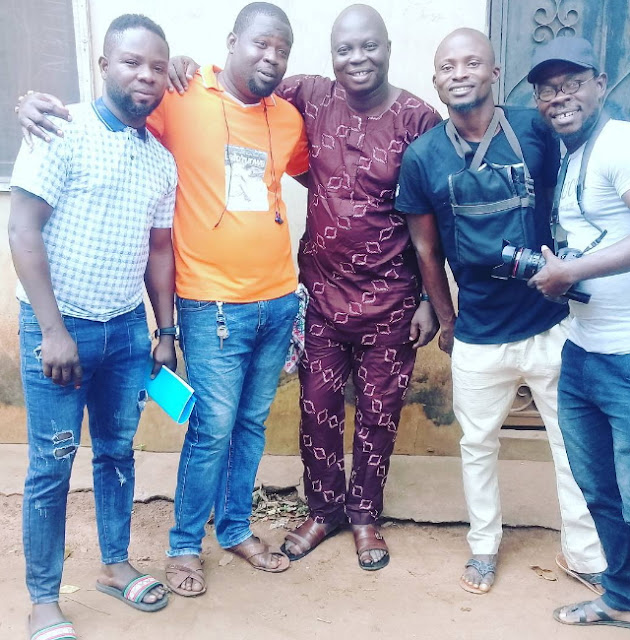 Watch a scene from the upcoming movie produced by Kazeem and directed by Ibrahim Yekini Bakare aka Iteledicon.