Roti captivates the story of a couple who lost their son named Roti to a brief illness. Few days later, the wife saw a boy named Juwon, an exact replica of their deceased son.

After discovering that Juwon is not a reincarnation of Roti, she is washed anew by grief and soon descends into depression and consequent uncontrollable emotion.

Other actors starring in the movie include Toyin Oshinaike, Dari Afolayan, Fathia Balogun, and more. 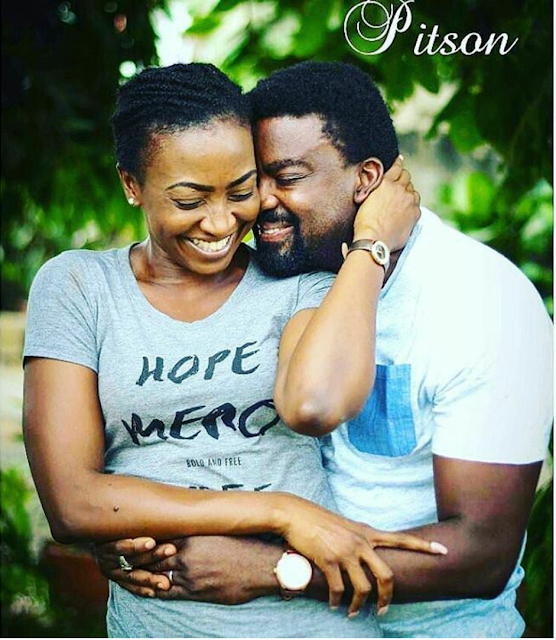 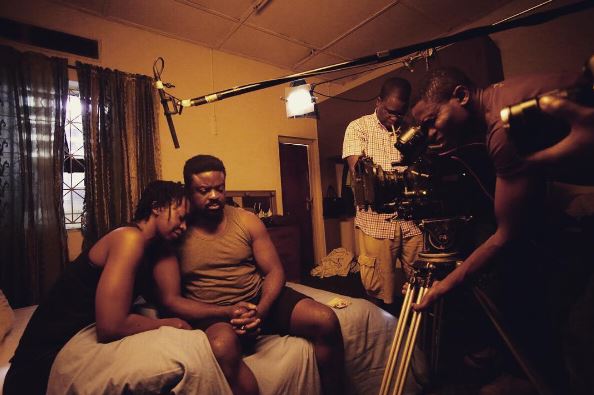 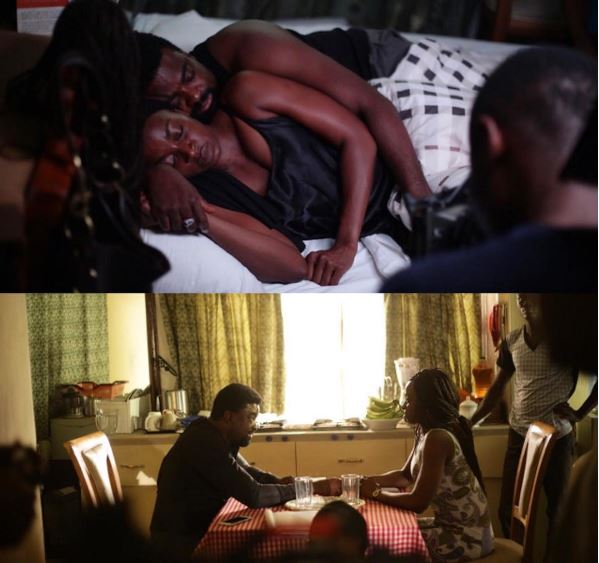