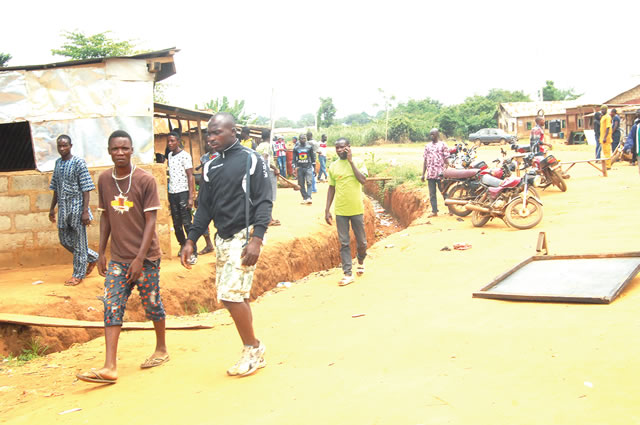 We learnt that the residents were afraid over the reports that suspected cult members of the Eiye Confraternity planned to unleash mayhem during their anniversary on Monday (today).

It was gathered that some dwellers of Odo Kekere, Odo Nla and Itapara within the LGA had also started vacating their homes, saying the cultists had vowed to cause bloodbath to mark the August 8 anniversary.