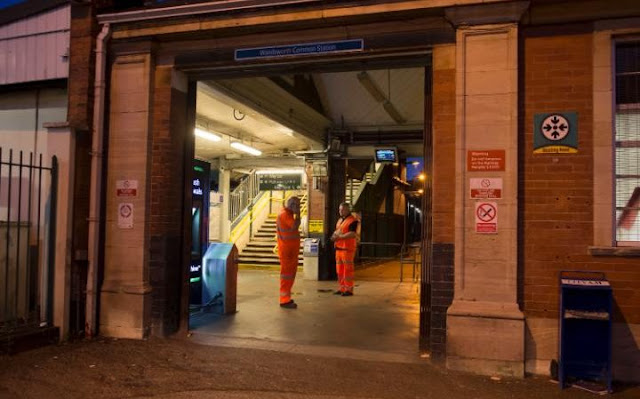 August 8, 2016 – Gatwick Express Train Passenger’s Head Cut Off By Speeding Train After Leaning Out Of Window

An unidentified man died around 5:30pm yesterday on board a Gatwick Express train in South London

The victim who is said to be in his early 20s reportedly stick his head outside a moving train only for his head to be smashed by a passing train.

The decapitated head of the victim was picked up by some officers who responded to emergency calls made from the 15-people carriage. 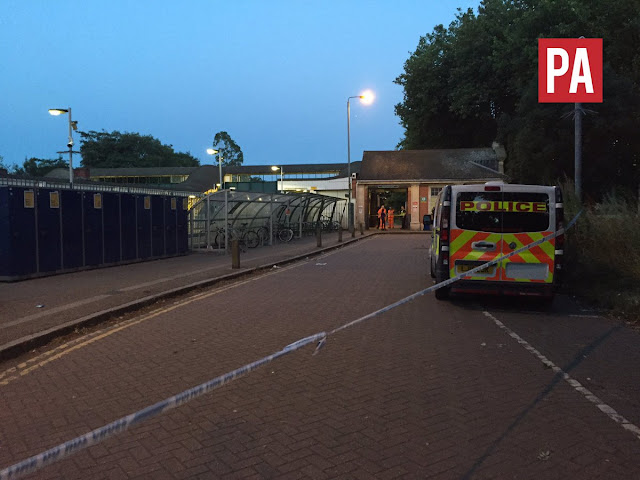 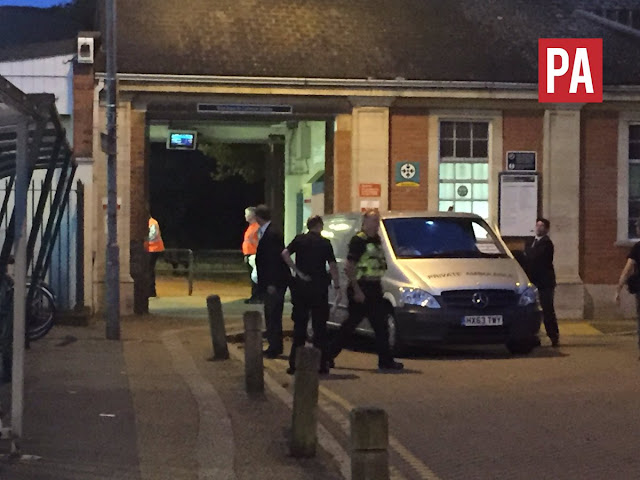 His body was wrapped in a blanket and taken to the back of a private ambulance.

The decapitation horror happened at Wandsworth Common station in South London on Sunday.