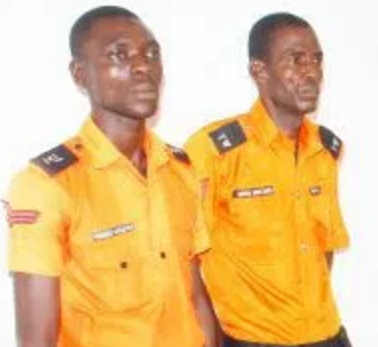 The two “yellow fever” police caught extorting money from a motorist in Abuja recently have been dismissed from the Nigeria Police force.

The officers identified as Musa Muktari and Shuaibu Suleiman came under investigation after stopping a motorist who beat traffic light along Wuse Market and demanding N15,000 bribe from him.

They later led the motorist to a Bank machine where he was forced to withdraw the money which he gave to them.

The motorist later lodged a complaint at the force headquarter in Abuja. 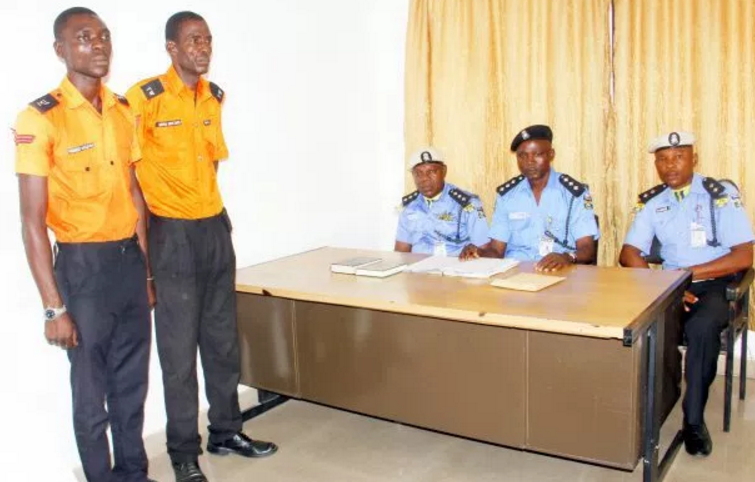 The Inspector General of Police who described the officers action as unprofessional ordered them dismissed from the force today.