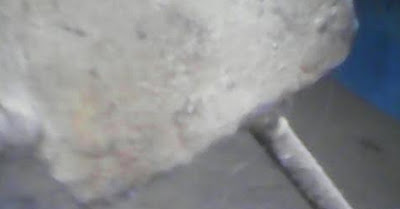 A desperate man has been arrested in Ondo State for allegedly beheading his younger brother’s daughter for money ritual.

The incident, residents of the agrarian community said the incident occurred on Tuesday evening at Ilepa quarters.

Residents said Samuel, who is jobless and still single, was said to have contacted an herbalist in neighbourhood community of Ipe-Akoko for money making rituals.

It was said that it was the herbalist that told him that the only way to make him rich was for him to look for a head of a baby. He decided to behead the daughter of his younger brother for the ritual.

The deceased (Adubarin) according to witnesses had always been put in the care of her grandmother at Ilepa quarters in Ikare anytime her mother, Bunmi, who is a trader, went to the market to sell her goods. 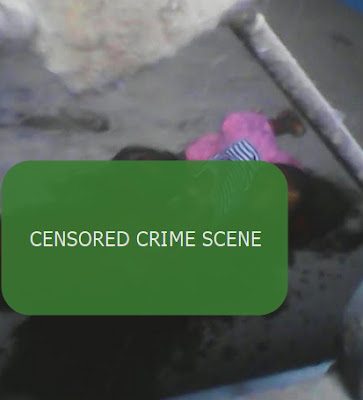 On Tuesday, when the girl met her untimely death, Bunmi was said to have taken her daughter (Adubarin) as usual to her mother in-law but only met her husband elder brother at home and promised to take care of the child until her grandmother returns home.

On her return from the market, Bunmi met her daughter lifeless body in the room of Samuel.