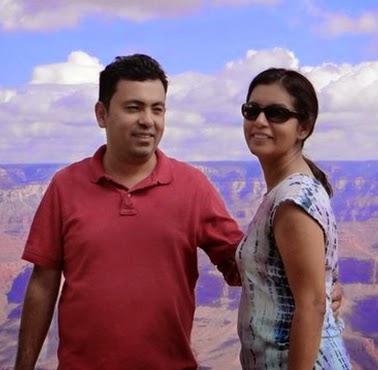 A US-based man identified as Avijit Roy has been murdered in Dhaka the capital city of Bangladesh.

The American with Bangladeshi origin and his wife were today attacked by some suspected Islamic militants several months after receiving death threats due to the contents of his Free Mind blog.

The deceased Avijit Roy, the the founder of Mukto Mona, a Free-mind blog was stabbed 40 times on the head around 9:30pm in Dhaka this evening. His wife also received multiple stab wounds.

The attack happened while the couple were returning from a book fair.

“He was a secular humanist and has written about ten books and numerous articles,” his dad Ajoy Roy told Associated Press.

Below are some photos from the scene of the attack 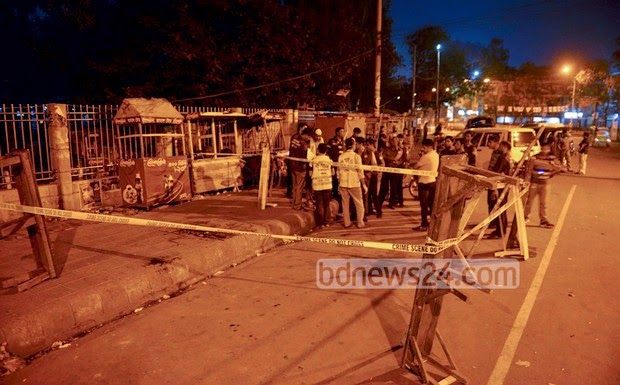 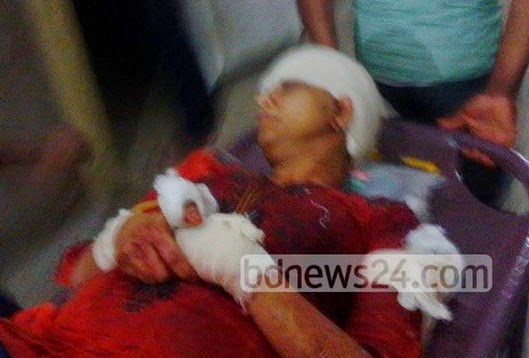 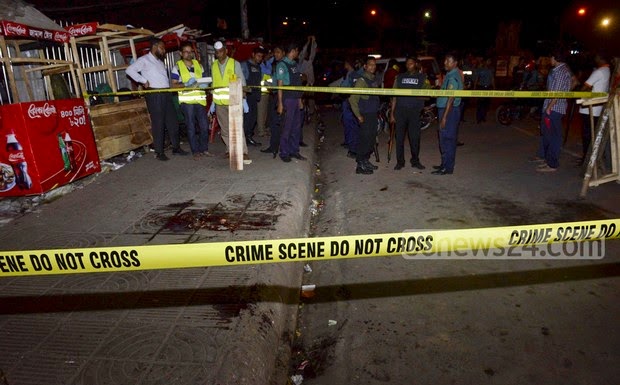 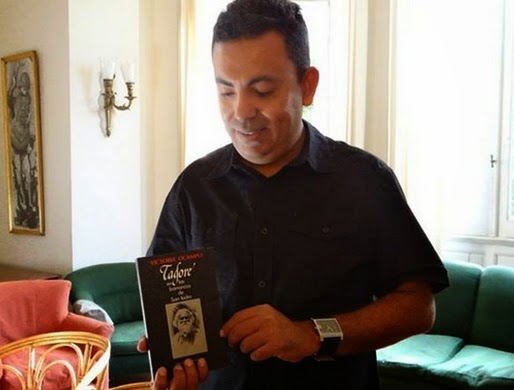