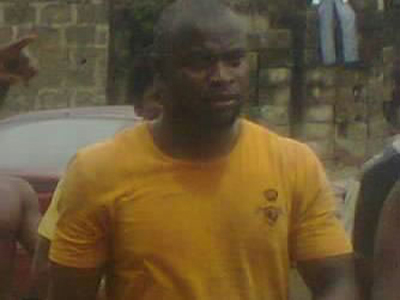 Barely 48 hours after APC’s Ward 4 Chairman in Omoku, Franklin Obi was beheaded at his home by suspected cultists, another disaster has swept through Rivers State.

The latest casualty of political violence in Rivers State is a popular APC member, Mr Ofinijite Amachree who was burnt alive in Buguma area of Asari Toru LGA of Rivers State yesterday for campaigning against PDP.

He was first attacked by some suspect PDP thugs before being set ablaze. 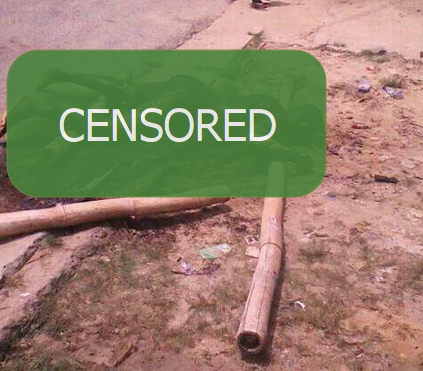 Five people have been murdered by political thugs between Saturday and Sunday.

On Saturday 4 APC members were murdered in Obibi, Etche LGA of Rivers State while another popular figure, Gabriel Cookey was hacked to death in Opobo.