According to a popular Hausa News outlet, 9 year old Aminu was kidnapped by a popular Suya seller in Kotangora area of Niger state. The suspect, Mallam Shayi Mai was later caught and charged to court but during the period of the abduction, little Aminu had been raped several times.

Niger State ministry of women affairs is now fighting to get justice for late Aminu. 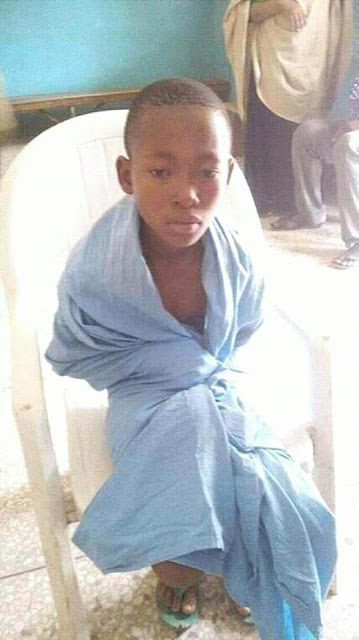 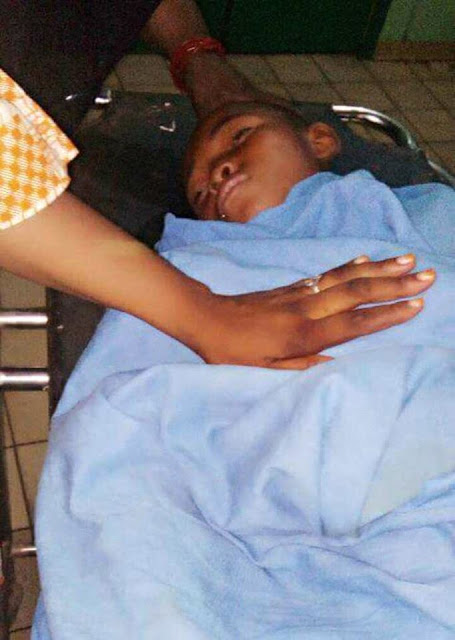 After he was rushed to the hospital

The ministry is also seeking to revoke the fine imposed on Mallam Shayi and get proper justice for Aminu and his grieving parents.