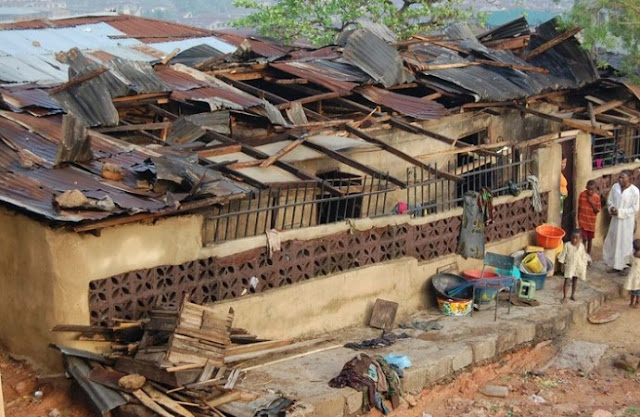 We learnt the rainstorm which started around 6pm on Saturday lasted for only 30 minutes but within that short period of time, many have been left homeless in both communities.

Worst hit was Imoga community where a family lost a mother of three after the roof collapsed on her.

Some residents of the affected communities no longer have a place to lay their heads.

Watch video report of the deadly rainstorm below…

See photos of the aftermath of the rainstorm. 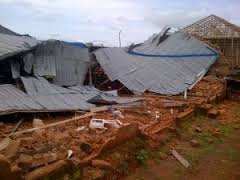 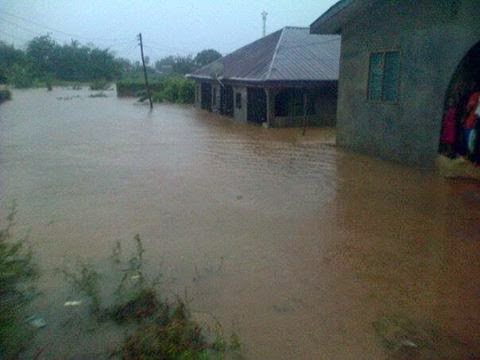 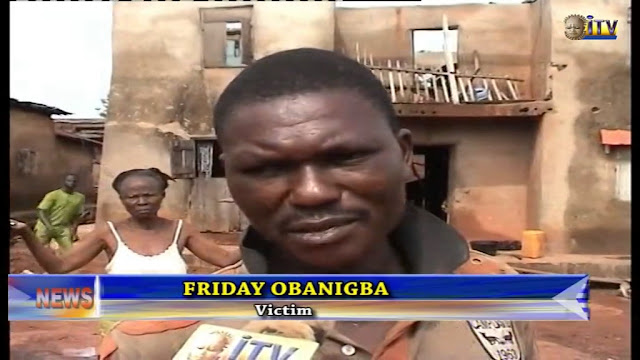 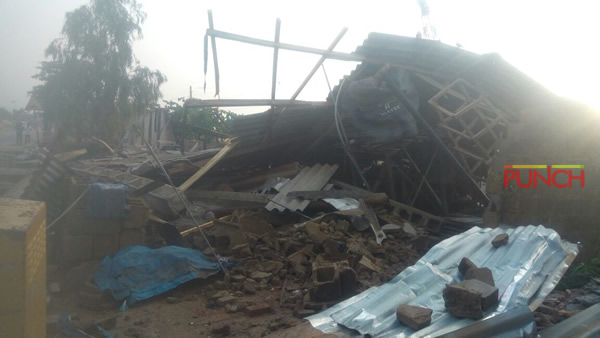 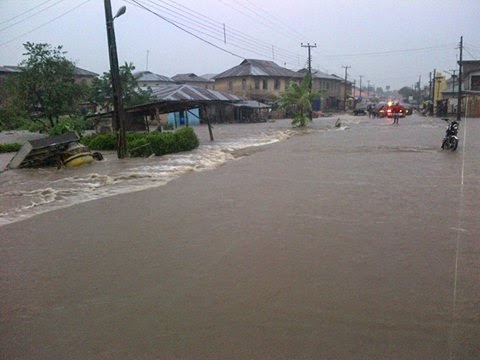