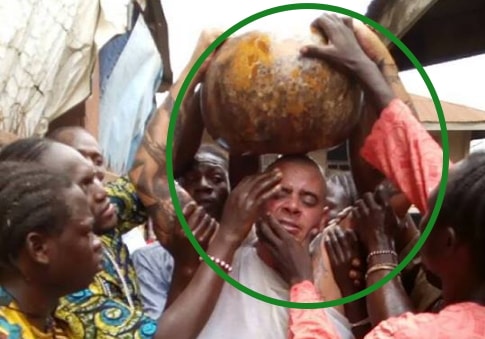 Meet Ricardo Luis da Silva Saldanha, a Brazil citizen who travelled all the way from his country to Nigeria in search of spiritual powers.

He was initiated into the Sango cult in Oyo state last year August after a 17-day long ritual. 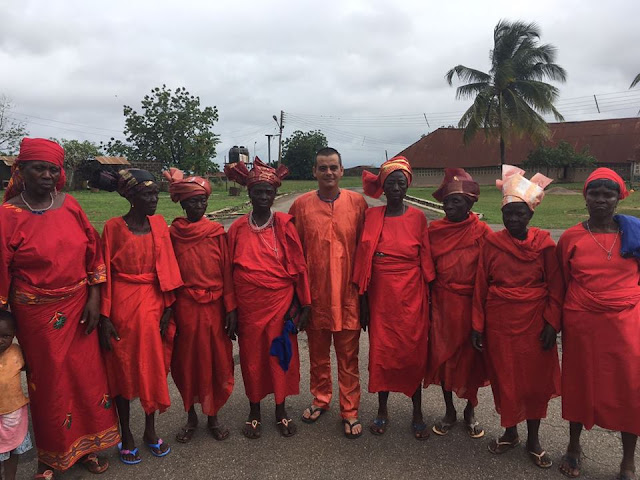 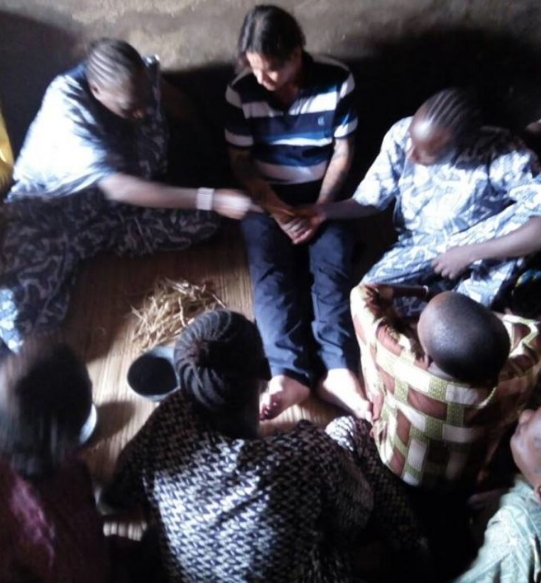 The initiation which was carried out by some Sango traditional worshippers was officially approved by the Alaafin of Oyo this year. 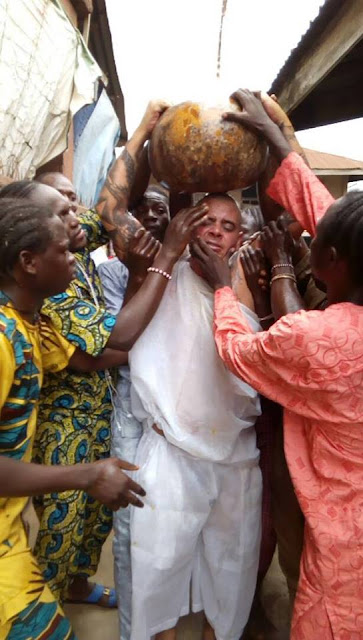 He uploaded his initiation certificate which was granted recently by the Alaafin and Oyo Sango community on the social media to announce his new status to friends. 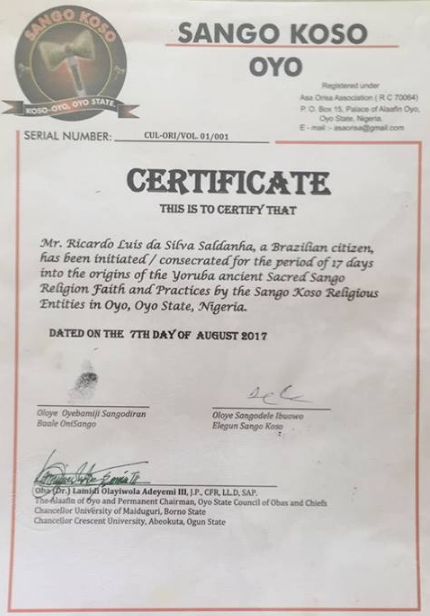 Nigerian Man Uses Karate Kicks To Overpower Robber Who Broke Into His House In Abuja Today
Photos: Nigerian Mopol Police Officer Who Killed Soldier In Delta State Has Been Arrested