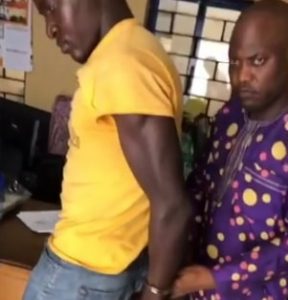 Meet Tim, a software engineer based in Abuja who was lucky to be alive today courtesy of his Karate kick boxing skill.

According  to him, a robber broke into his home in Abuja this afternoon and after stealing his valuables, he attempted to strangle him.

He quickly battled him with some tough karate kicks which caused him (the robber) to faint before he (Tim) dragged him to the police station. 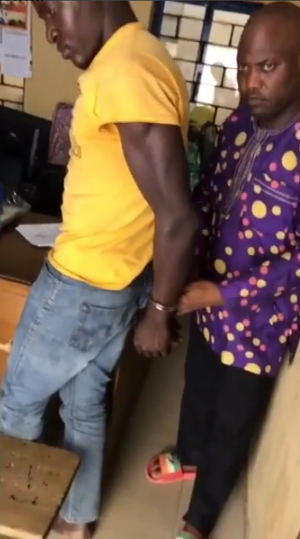 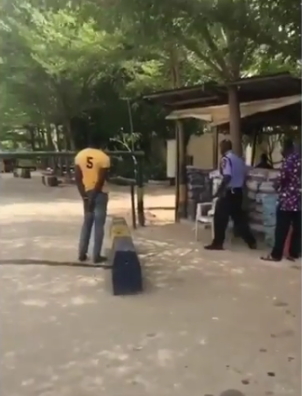 Here is what Timothy said this afternoon.

“Be careful, prayerful and go learn some karate skills. He came for my neck. Thank God for karate skills, I was able to break his mouth, hit him on the dick and that made him faint. I then dragged him to the police station.”

The Nigeria Police Force should employ this man because he has what it takes to be a security operative.