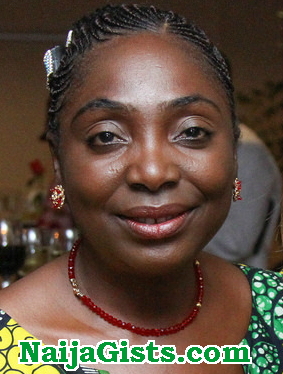 Meet Professor Benedicta Daudu, an associate law professor at the University of Jos who was caught cheating while writing a Master’s degree exam.

Daudu was reportedly caught copying from a prepared answer sheet during a Research and Public Policy examination at the University of Jos Faculty of Social Sciences on the 4th of May 2016. 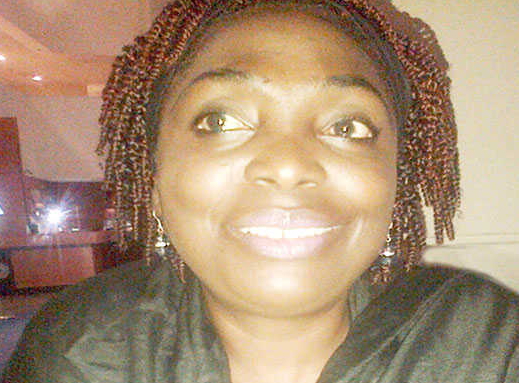 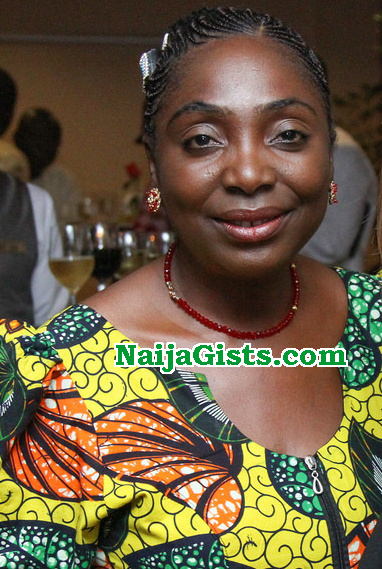 She has since been suspended from the Masters programme and sacked from her post at the institution.

Daudu has been asked to step down from Buhari’s team of anti-corruption crusaders.