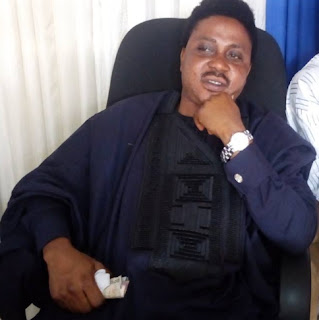 The  founder of CAC Palace of Mercy in Ado Ekiti who was last year accused of damaging the private part of a barren woman looking for a miracle child has been imprisoned for murder after his victim, 39-year-old Mr Bunmi Omowale died of vaginal infection.

40-year-old Olakanye who alleged that the deceased died because she refused to yield to his instruction appeared before an Ado Ekiti Chief Magistrates’ court today where he was charged with murder.

Bunmi Omowale died of infection on the 13th of December 2017 months after she battled strange infection which started when she applied the liquid Pastor Olakanye gave her on her private part.

According to family sources, her private started decomposing the day she used the liquid. 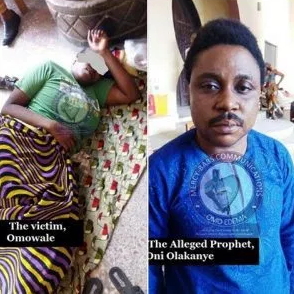 Omowale gave up the ghost on December 13 2017 at her home in Ado Ekiti. 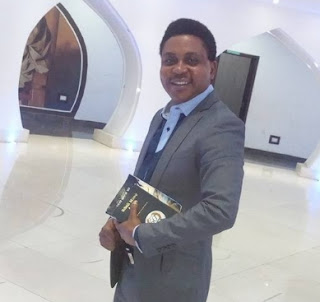 Justice Aderopo Adegboye today ordered the accused remanded in prison as he adjourned the case to the 15th of January for hearing.