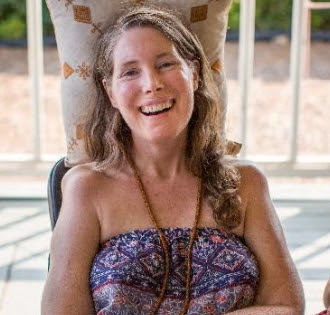 The terminally ill was diagnosed with the incurable disease in 2013 and months after California approves assisted suicide for the terminally ill, Betsy Davis took her own life. 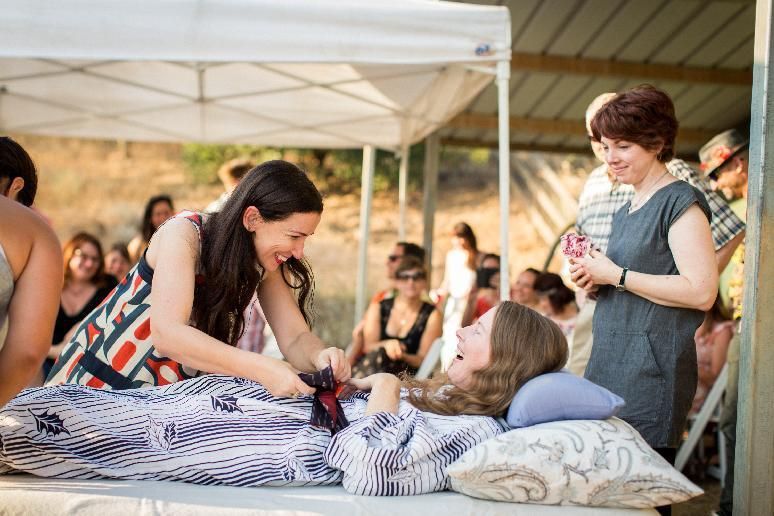 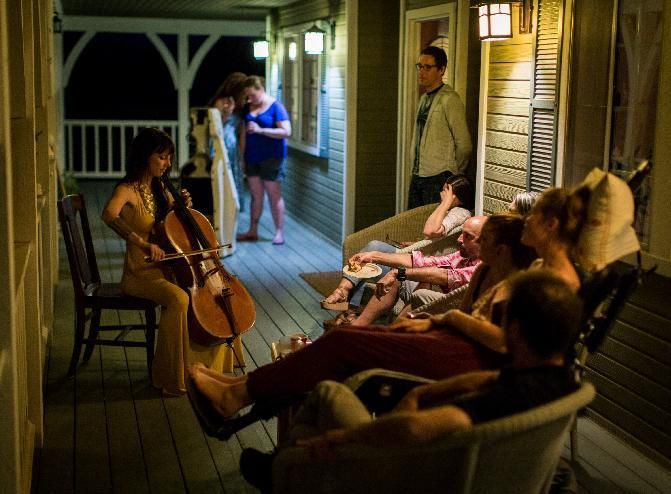 Over 30 people attended Betsy’s end of life party that held at a home in Southern California mountain town of Ojai.

She worked out a detailed schedule for the gathering on the weekend of July 23-24, including the precise hour she planned to slip into a coma.

And just one rule: No crying in front of her. 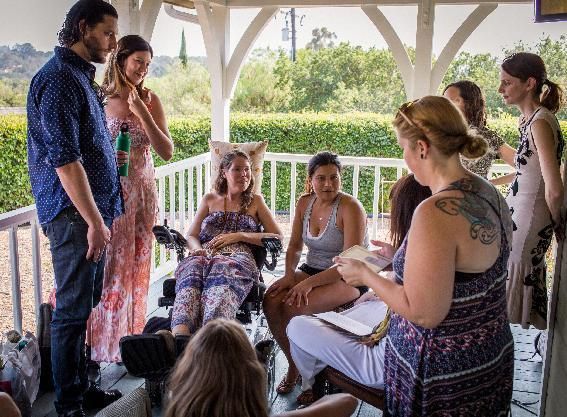 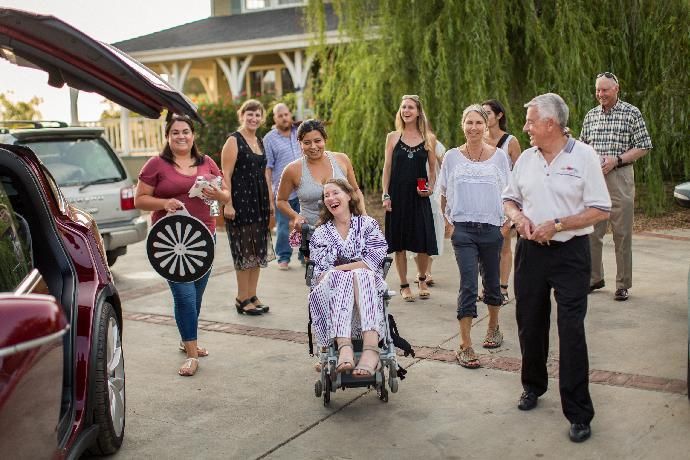 The 2-day party which held on July 23 and 24 ended on a very sober note as Betsy shared her plans with her guests.

Hours after the event, she looked out at her last sunset and took some suicide drugs prescribed to her by her doctor at 6:45 p.m. with her caretaker, her doctor, her massage therapist and her sister by her side. 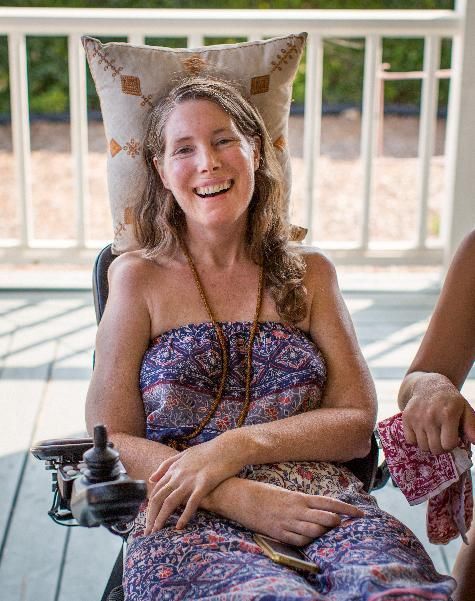