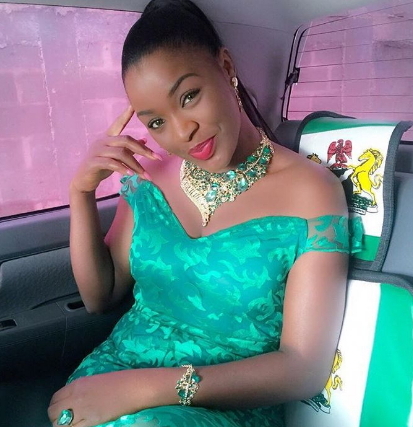 The family of Mr and Mrs Faani experienced double celebration yesterday as they welcomed their second child on the day believers all over the world celebrated the birth of the Lord Jesus Christ.

According to our source, the adorable baby was delivered around 3:30pm on Sunday the 25th of December 2016.

An insider who informed us of the location of the couple said the baby was delivered by c-section due to complications connected to Chacha Eke’s pregnancy.

According to the reliable source, the actress was reportedly induced due to gestational diabetes and it worked perfectly for her as her baby shares the same birth date as the Lord Jesus.

The mother and her baby are said to be in good health.

This is what Chacha Eke’s hubby, Mr Austin Faani told fans on the social media yesterday. 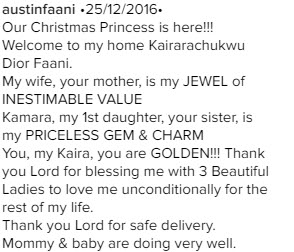 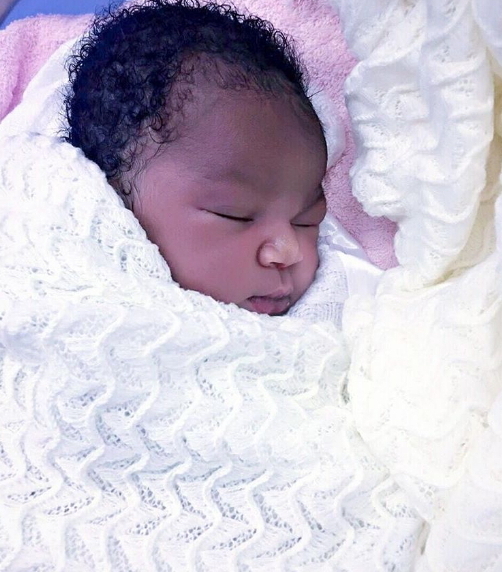 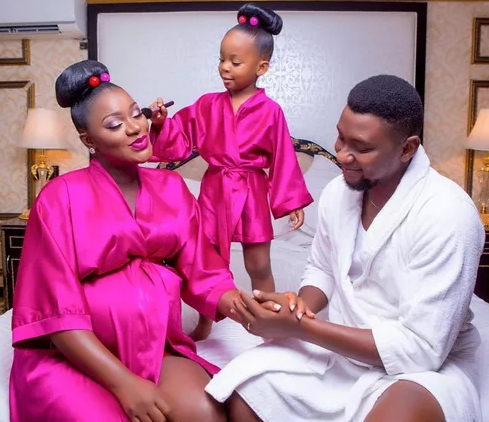 The couple with their first child