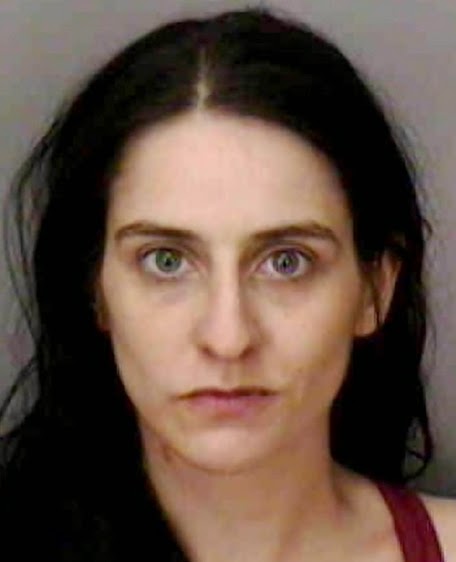 A 31-year-old Florida woman has died following her arrest for cocaine drug possession.

April Rollison was arrested on December 16 but died a week later after a pipe and bottle of crack cocaine was removed from her vagina. 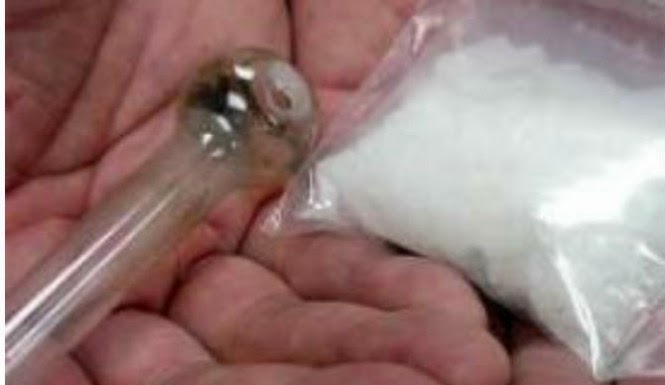 After a body scan at police station, police discovered 2 items lodged in her private part.
But upon arrival at the hospital to have the object removed, the suspect allegedly took out the drugs herself and ingested them. 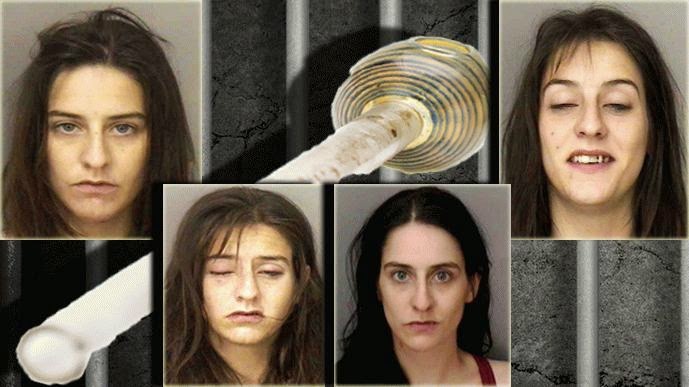 According to her family, the deceased had been a chronic drug user for nearly 20 years. She died on Monday.

Traces of cocaine were later found on the hospital floor by investigators.

Atiku Urges Nigerian Youths To Get An Education, Says It Changes Life
Photo: Prostitute Who Cuts Off Male Organs & Sell To Ritualists In Imo State Arrested