The heartless men who murdered the MD of Todays Prints Ltd, Mr Olalekan Ogunranti have been arrested.

The deceased was kidnapped in Osun State on May 16th 2016 and tortured to death few days after.

One of the suspects arrested in connection to Ogunranti’s murder, a 32-year-old graduate Daniel Coker took police to Ibukun River in Ibukun LGA of Osun State where the mutilated body of the deceased was recovered. 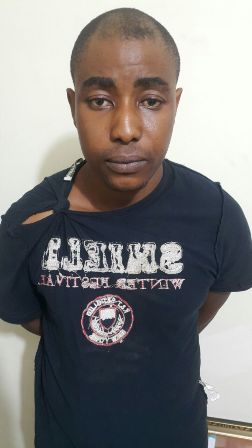 The suspects told police that they duped the deceased of huge sum of money and lured him to the area where he was mutilated to stop him from disturbing them. 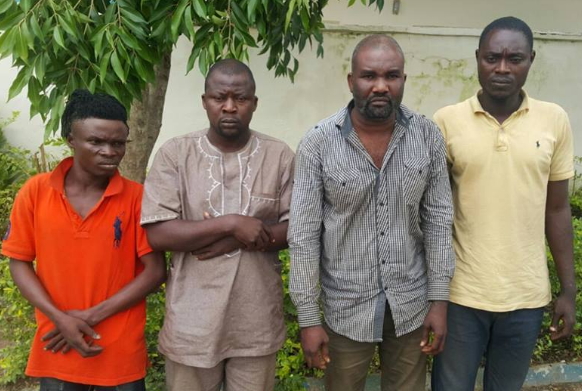