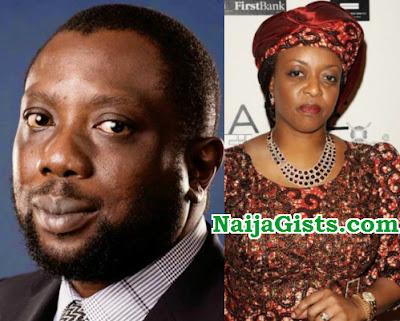 Nigerian Oil tycoon chopping Naija oil money in America, Kola Aluko has reportedly sold off one of his mansions in LA.

According to investigations, in a bid to flee the US to an undisclosed location, the alleged money launderer for former Oil minister and ex-President Jonathan has sold off his expensive mansion in the United States.

46-year-old Aluko sold the house in an off market transaction using a limited liability company. 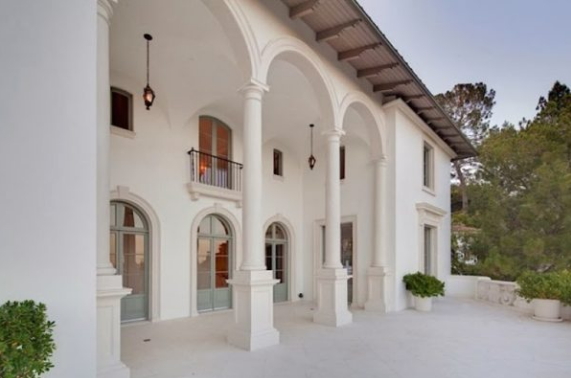 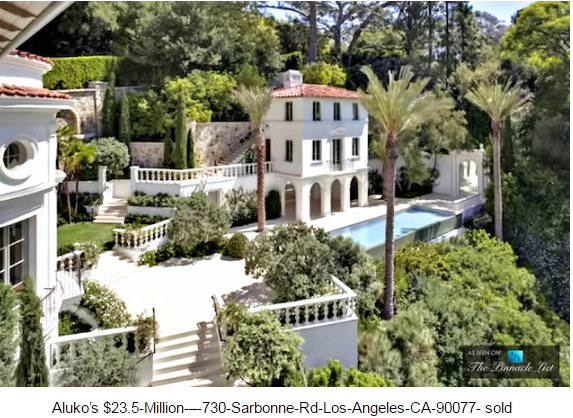 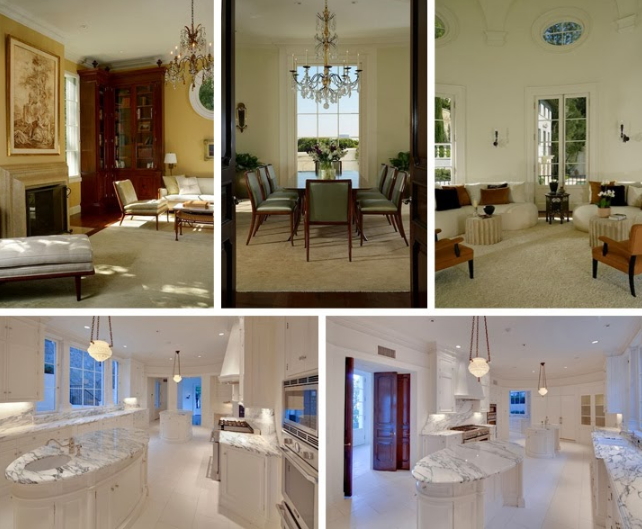 An off-market sale in real estate refers to a property that is sold without any form of public advertising.

He is currently under investigation for transferring a huge sum of money into offshore accounts for former President Jonathan and oil Madam, Diezani.

Just this past month, GTB filed a bankruptcy suit against him.

The Oil tycoon who still has three other houses in the US has been declared wanted by the EFCC.