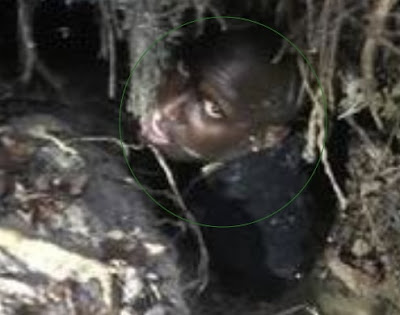 In Georgia, Arrested Drug Dealer Escapes, Buries Himself In Mud After Police Caught Him With Cocaine & Crystal Meth

Joe Hobson Junior, a suspected drug dealer who was pulled over last week Thursday in a car packed with crystal meth and cocaine on Interstate 20 near Georgia did the unthinkable when he escaped and buried himself in a muddy drainage creek where he got stuck.

After two hours of search, police eventually rescued him and took him to the hospital for treatment. 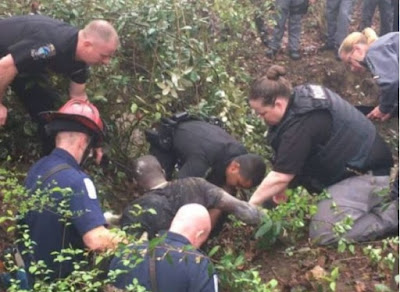 Two stolen handguns, $4000 cash, 29g of cocaine and other hard drugs were found in his possession. 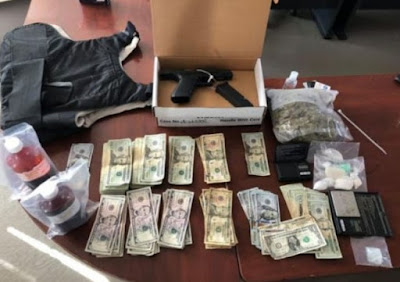 He is currently cooling off in a jail house in Rockdale County, Georgia.

Continue Reading
You may also like...
Related Topics:alive, buries, Dealer, drug, georgia, self